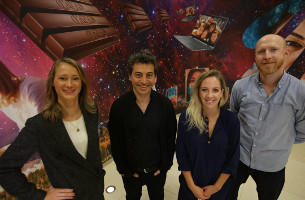 J. Walter Thompson London has added more integrated firepower to the agency’s creative offering, by appointing four new creatives and Jo Wallace - recently listed Campaign & Creative Equals Future Female Leader – as creative director.
Jo is known to the industry as a fearless champion of female success and a creative all-rounder with complete through-the-line expertise.
Her appointment helps further expand JWT London’s existing digital and integrated capabilities while her personal passion projects will bring huge value to the agency’s Female Tribes initiative as she looks to follow her own crusade of “changing the white, privileged, male status quo of the creative industries.”
In the recent past, Jo has organised several art exhibitions including ‘There’s a Good Girl’ which showcased the abundance of female creative talent; and ‘There’s a Good Immigrant’ which celebrated the diverse perspectives migrants bring to the creative industry and beyond. Jo also hosts the popular dining event, Good Girls Eat Dinner, which provides inspirational female role models across the creative industries.
Previously, Jo has worked with Publicis and Tribal DDB, and was Regional Creative Director (EMEA) at Saatchi & Saatchi, and Creative Director at DraftFCB, now FCB Inferno. During her time at DraftFCB, Jo was integral to winning the $1.4 billion global pitch for Nivea.
Jo’s passion and tenacity for working with different (sometimes conflicting) perspectives will be brought to bear on her key account, Nestle, and the full JWT London client list she will be working across. 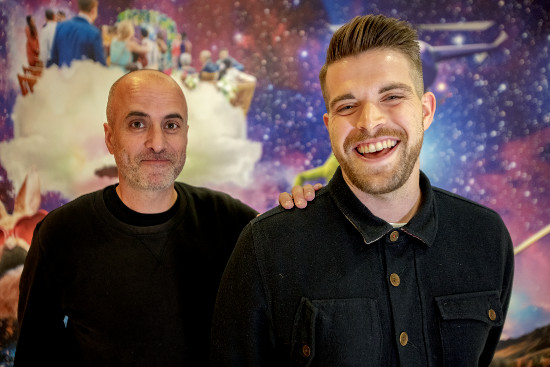 Steve Webley and Rob Bovington deliver even more integrated skills
Other new hires include Associate Creative Directors Rob Bovington and Steve Webley, ‘integrated creatives’ who have worked at agencies such as A&E/Tribal DDB and Possible where they created award winning campaigns for Budweiser, Knorr, Hasbro, Danone and Volkswagen.
Juliet Mclaren and Courtney Dow most recently worked at VCCP, where they worked across a host of clients delivering cutting-edge digital and integrated campaigns for big name brands such as O2 and EasyJet. 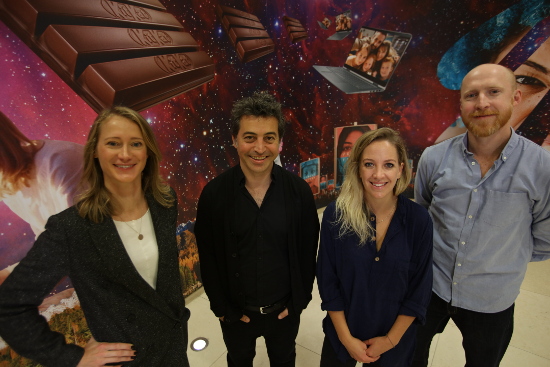 Jo Wallace, Juliet McLaren and Courtney Dow drive further creative firepower at JWT London
Jo Wallace, Creative Director at J. Walter Thompson London, said: “My focus is going to be empowering my team to do work that blows us all away. One of the ways we can do that is stepping out of our adland ‘bubble’ to draw on different perspectives from different backgrounds, and create the brave campaigns I know Lucas is passionate about. I am also adamant about changing the white, privileged, male status quo of the creative industries. Too many talented people that don't tick those boxes are being overlooked, and I want to play my part in that change, something I know everyone at JWT is passionate about also.”
Lucan Peon, Executive Creative Director of J. Walter Thompson London, said: “Our new creative hires reflect our commitment to do brave work that makes the news and brings fame to our clients. Jo’s defiant mentality for constant cultural progress, along with Rob and Steve and Courtney and Juliet, all with strong digital and integrated backgrounds, makes us very excited for what’s to come. We continue to strengthen our team to continue to deliver award winning work and help brands stand out in today’s culture.
view more - Hires, Wins & Business