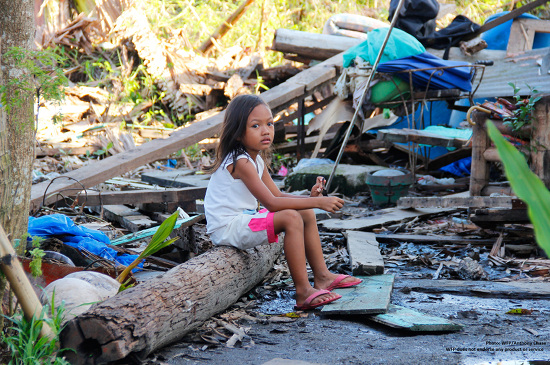 Multi-million album selling artist Sami Yusuf and advertising agency JWT Kuwait have teamed-up once again to help the United Nations World Food Programme (WFP) provide aid to those who need it most, with the continuation of their “Live Feed” campaign - “Live Feed Philippines”.  The campaign seeks to encourage donations on behalf of those hardest hit by Super Typhoon Haiyan.

Haiyan, which made landfall on 8th November 2013 with tragic and devastating consequences in the Philippines, has caused more than 6,000 deaths and the displacement of more than 4 million people whose homes and livelihoods have been destroyed.  Throughout this trying ordeal, organizations such as the WFP and concerned individuals like Sami Yusuf have raced to help families rebuild their shattered lives.

To that end Sami Yusuf wrote a special song dedicated to the survivors, remarking “This song is my tribute to their courage and a call for global solidarity since we all have the power to do something about it.”   Explaining the three-party collaboration behind this not-for-profit initiative Yusuf explained  “I offer my voice and my music, JWT Kuwait adds a visual dimension to the message and WFP ensures that any donation made is used effectively to assist those in need.” The track, “Hope Survives”, is available for free on his website and on the campaign’s website http://livefeedphilippines.org.   The “Live Feed Philippines” website was designed by JWT Kuwait, to reflect the campaign’s main message of hope and resilience. 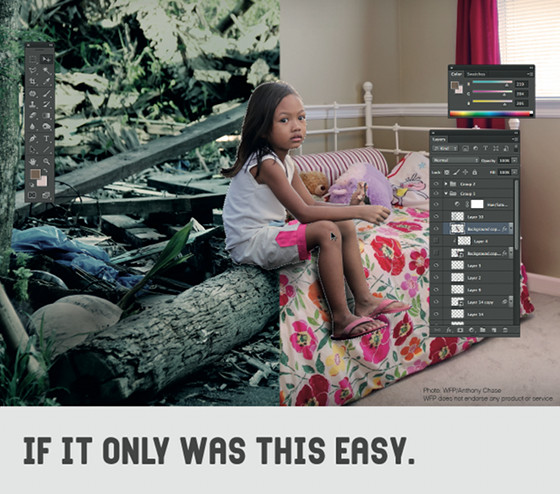 The importance of communicating this message clearly and directly is not lost on any of the campaign participants.  It is just one of the takeaways JWT Kuwait and Sami Yusuf learned from their previous collaboration on a similar initiative for WFP in 2011, “Live Feed Africa”.  Launched to aid the millions of people affected by drought in the Horn of Africa, the campaign’s success in dealing with an unimaginable crisis directly lead to the new collaboration for Super Typhoon Haiyan victims in the Philippines.

Discussing the importance of getting the message across about the need for donations, WFP Philippines Country Director Praveen Agrawal said “Two months after the tragedy, a lot has been achieved, but we need to keep our foot on the pedal and ensure that we continue to strengthen the families who have lost everything as they strive to rebuild their lives;  Sami’s beautiful call is very timely and sends a powerful message that we are still far from having overcome the hurdle.”  This sentiment is reflected in the advertisements created by JWT Kuwait promoting the campaign.  The advertisements feature the visual of a young girl who has lost everything, being digitally edited and placed in a safe and comfortable environment.  The message “If It Only Was This Easy” cuts to the heart of the issue, since there is no easy or quick solution to the problems being faced in the Philippines.  It will take time, effort, and the teamwork of individuals from all over the world as well as in the Philippines to truly make an impact.

The importance of such efforts and the crucial need for recovery aid was summed up succinctly by Karim Bitar, managing director at JWT Kuwait, who said “Hope is louder than tragedy. That is something we as people prove to each other every day by being generous and giving to those who need it most.” 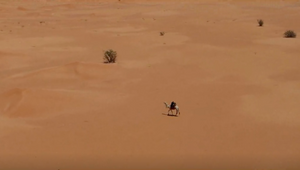 Behind the Work: Meet Sarha, the Camel-Turned-Photographer 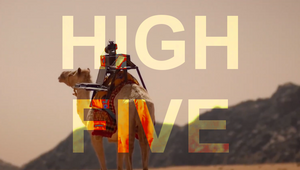 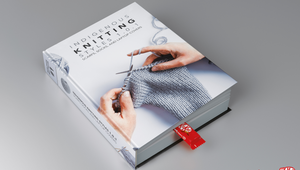 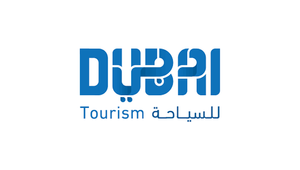