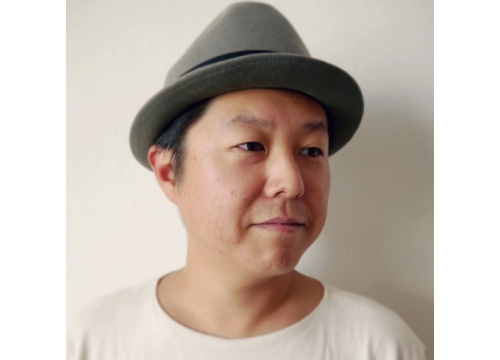 Sohara joins JWT from TBWA/Media Arts Lab in Los Angeles, where he created campaigns for Apple in his capacity as Group Creative Director.

“We are extremely happy to welcome Sohara to JWT Japan,” said Kitajima. “The brand communications landscape is changing at an incredibly fast pace, and the ability to create ideas that consumers want to spend time with is more important than ever. Sohara brings a perfect mix of international experience, digital expertise and creative leadership to JWT Japan, and our clients.”

Sohara started his creative career in 1999 at Hakuhodo as a copy writer. He spent over seven years with the agency, where he worked on a range of tier one clients, including Honda, Kirin, Sony, and NTT DoCoMo. He moved to Los Angeles in 2006 to join TBWA/Chiat/Day, where he worked with Apple, Nissan and JBL, an audio electronics brand.

Sohara, who has strong integrated expertise, has worked on innovative projects for his clients, including the 'Get a Mac', 'iPod Gamma', 'iPod Stacks', 'iPod Grid', 'iPhone FaceTime' and 'iPad Launch/Family' campaigns.

He has been recognized at international creative awards, and has brought home many Lions from Cannes and Effies between 2007 and 2012. Sohara holds a BA of Laws, from Keio University, Tokyo. He also studied Mandarin, both in Japan and in China.

“It is a great honor to join JWT, which hits its 150th anniversary this year. I am really excited about this new challenge, and look forward to leading JWT Japan‟s creative team,” said Sohara. “My ambition is to build JWT Japan into a modern and powerful creative community so that we can create pioneering works for great brands, both locally and globally.”

“Having Go on board is a real coup for JWT Tokyo and the network. His unique combination of Japanese and multinational experience is a signal that we intend to be the partner of choice for Japanese companies who want to expand ambitions both in Japan and abroad,” said Tom Doctoroff, JWT Asia Pacific CEO.

JWT Japan, which was established in 1956, is the oldest foreign-affiliated advertising agency in Japan, and currently employs 150 people.