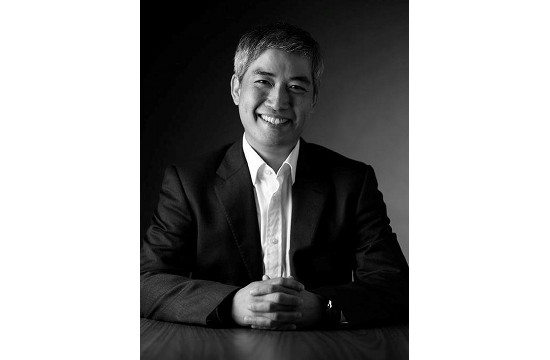 Wong, who served as the Regional Digital Director for Cheil Worldwide, based in Singapore , has over 14 years’ experience in both client and agency roles.  Prior to joining Cheil, he was the Global Head of Digital Campaigns for Nokia, based in London.  During his 11 year career at Nokia, Wong led several major change programs, and was part of the leadership team set up to launch a new sub-brand called “Nokia Asha”.  He also served as  acting head of Nokia’s Global eCommerce operation and launched a fully integrated campaign involved Digital, Retail and Customer service, as part of that role.

“Howell is a seasoned digital guru with tremendous experience on both the client and agency side.  He is definitely a major asset for JWT Hong Kong,” said Lam.  “Howell can help us both strengthen our digital capability, and bring us some fresh perspective from his client side experience.”

Wong, who has an Engineering background, holds an Executive MBA from Imperial College, in London, and helped established two e-commerce startups before moving into marketing roles.

“Digital is a lifestyle; it is not a channel or media anymore.  Everything we do should have this in mind,” said Howell.   “This is something that JWT embraces, and I am thrilled to join the team in Hong Kong.  The company has a long history in advertising but the thinking is fresher and younger than ever before.”