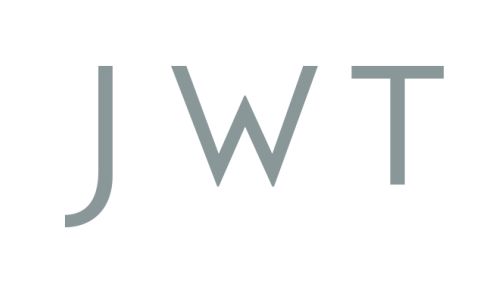 JWT Melbourne’s Zenon Predicki and Millicent Malcolm will next month head to Cannes after winning the print category of the coveted Australian Cannes Young Lions competition.

Announced last night, the win will see the two young creatives head to France in June as part of the prize, which includes return airfares and accommodation, plus complimentary full registration to the festival’s activities.

The pair took out line honours for their print campaign entitled the ’48-hour Social Switch’; a concept to raise funds for the Murdoch Children’s Research Institute.  The campaign was developed specifically for the competition in just 24 hours, and urges people to ‘switch off’ social media for 48 hours.  Likes and status updates can then be published in a newspaper in exchange for a donation, turning social media withdrawal into a fundraising mechanism. 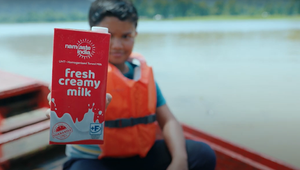 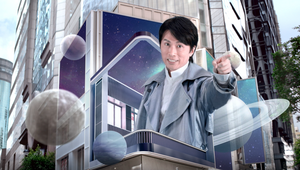