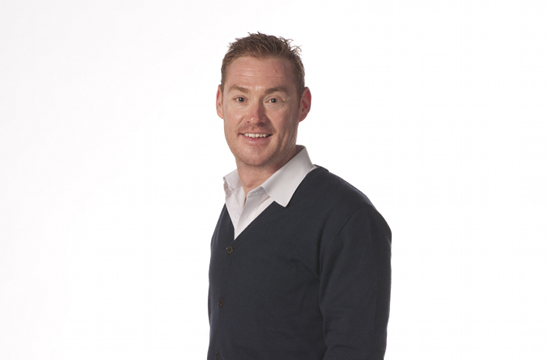 JWT Sydney, part of STW, has added to its impressive management lineup with the appointment of Paul Everson to Client Services Director.  Everson’s appointment is effective immediately.

Adding to the agency’s strategic and creative firepower, Everson’s appointment adds another string-to-the bow of the Sydney leadership team following the recent announcement of Jenny Willits’ promotion to general manager, Sydney. This is in line with JWT’s strategy to attract the industry’s most respected and talented practitioners.

“We are absolutely delighted Paul is joining the team,” said Jenny Willits, General Manager, JWT Sydney. “Paul has shown himself to be an amazing operator and stand-out performer primarily due to his desire to create the best work for his clients at all times. He’s a fantastic relationship builder and our clients, the department and the agency will all benefit tremendously from his experience.”

Utilising his depth of creative understanding and core strategic processes Everson’s key responsibility will be to manage a 20+ account management team and deliver the very best client results. With a remit to build on the agency’s client service capabilities across the board, he will also oversee and manage two of JWT’s key clients; J&J and Nestle.

“JWT was an exciting prospect for me. I believe in the vision that John (Gutteridge) and Jenny have for the agency. It’s great to be joining a team that values the client relationships and the creative product as much as I do,” said Everson. “JWT has an impressive line up of clients and I look forward to working with them and the account management team to help them reach their goals and develop world-class ideas.”

Prior to joining JWT Everson was with Leo Burnett Sydney where he managed major clients such as  McDonald’s, Heineken, WWF, Earth Hour, EnergyAustralia, and ABS and led his team to win Cannes Lion Gold for  two consecutive years (2012&2013).  Everson previously earned his stripes at George Patterson’s and Saatchi’s in London.