Limited-edition packs of Coke fan cans each have a hit maker or artist on them, becoming a way for fans to vote for the artist displayed. 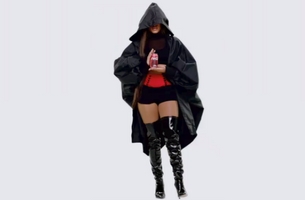 Coca-Cola, in partnership with creative agency J. Walter Thompson Brazil, has introduced a new and innovative campaign called “Fan Feat,” a competition using music as a passion point involving Brazil’s top nine hit makers and artists, including Pabllo Vittar, Simone and Simaria, Luan Santana and others.
As part of the campaign, Coca-Cola transformed their cans into a way to support their idols. The pack of cans each have a hit maker or artist on them, becoming a way for fans to vote for the artist displayed. Then, the most voted trio will record an original song and music video, followed by a live concert starring all three artists at the end of the campaign. The 100 fans that vote the most for each winning artist will receive two tickets to the concert and the 30 most engaged fans of each artist will win other prizes.
The campaign includes broadcast exclusively in Brazil, OOH and special OOH that presents the ranking in real time, social media, pay TV and Cinema.
Ricardo John, Chief Creative Officer, J. Walter Thompson Brazil said: “In J. Walter Thompson Brazil, we believe in ideas that go beyond advertising and have the potential to become part of the culture. And that was exactly what Coca-Cola’s Music campaign needed. So, instead of being another brand talking about music to teens, we gave music fans the tools they’ve never had. We gave them the power to make Coca-Cola’s 2018 “Fan Feat” campaign – and the hit of the year with their favourite artists. With an inclusive, diverse and popular selection of extremely successful Brazilian hitmakers, including some who are already being recognized on an international scale, we invited music fans to show their own power and transformed Coca-Cola cans into a symbol of their unconditional support for their idols. With “Fan Feat,” we are more than creating a branded content – we are creating branded memories for teens.”
Conrado Tourinho, Senior Integrated Marketing Manager, Coca-Cola stated: “Pop culture and music have always been key for Coca-Cola. It’s almost part of the brand's DNA. But music is a very saturated territory for brands, and only good ideas can survive and stand out from the clutter – especially when you’re considering teens, who live and breathe music and consume content 24 hours a day. This campaign is different as it reflects the power of music united with a democratic idea. We’re talking to a new generation that changed the musical scenario and the relationship between fans and artists, and we’ll give them a voice through our cans so they will finally manage to participate on their idols’ destinies.”
view more - Creative 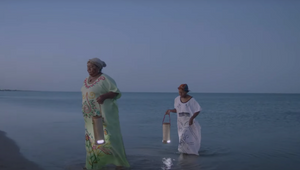 Problem Solved: Electrifying the World with Saltwater and Clever Design 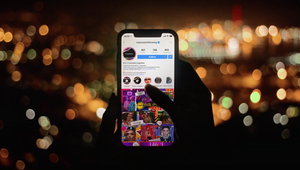 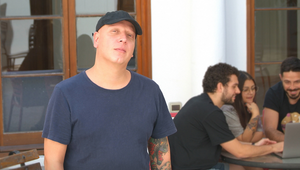