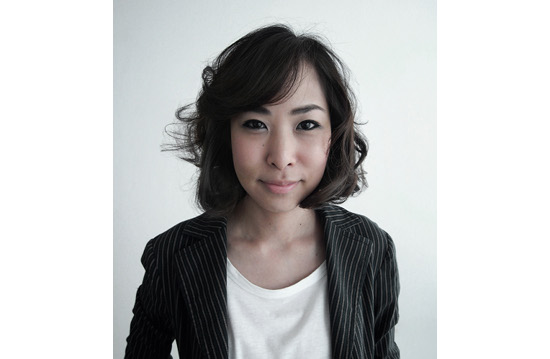 Damisa Ongsiriwattana, a highly-awarded Creative Director at JWT Bangkok, has been appointed to the 2014 Cannes Lions Press Lions jury.

“It is a great honour for me to be a part of the Cannes Lions juries. From my point of view, the creative works in the press category have gone beyond just a print ad. Many of them are like a piece of fine art.  I’m also looking forward to seeing what print advertising is doing to stay relevant and impactful in an increasingly digital world,” said Ongsiriwattana.

Ongsiriwattana began her career at JEH United, a top creative powerhouse in Bangkok. She later joined Ogilvy & Mather, and during her time there represented Thailand at the Young Lions Competition in Cannes on 2006. After joining Creative Juice/Bangkok in 2007, Ongsiriwattana was part of a creative team that won “Agency of the Year” for three consecutive years at the Thailand Adman Awards, the most acclaimed advertising award in Thailand.  She has also served as a judge in the Bangkok Art Directors Awards and Thailand Adman Awards.