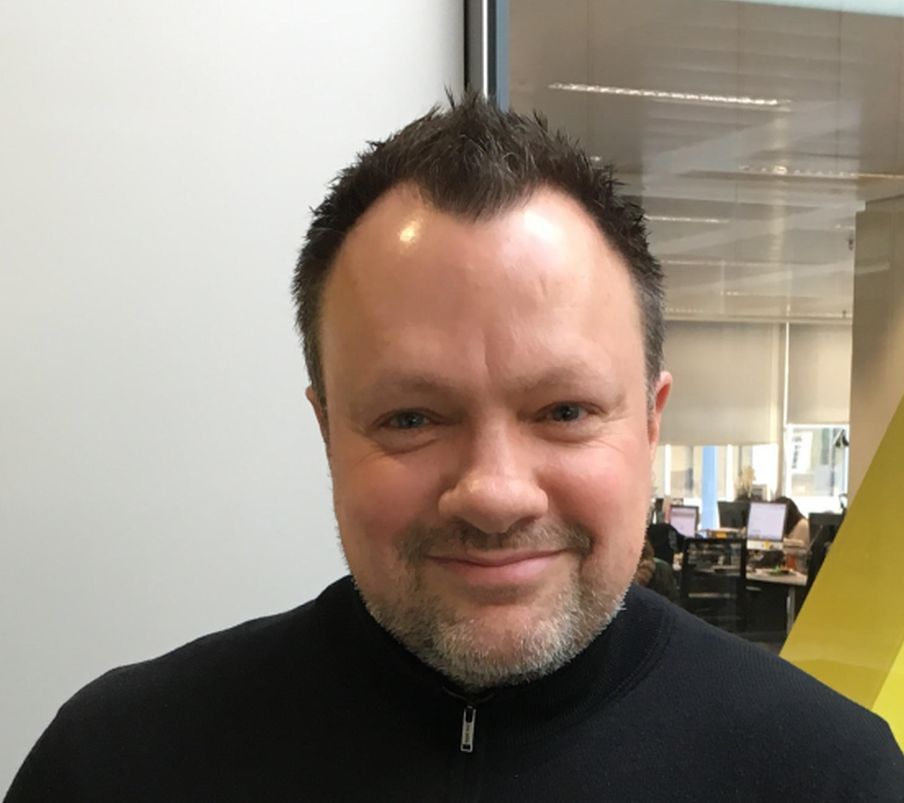 TBWA\ London has hired Justin Clouder in the planning leadership role on Lidl, one of the agency’s flagship accounts for the past four years, tasked with building on the success of the award winning Lidl “Surprises” campaign.

TBWA\London Managing Director Brian Swords says “Not only does Justin bring his impressive retail knowledge to the Lidl business and brand, he adds skill sets and experience that will enhance our already robust planning and strategic offering.”

Clouder says “Applying TBWA's Disruption philosophy and tools to help a genuinely disruptive brand such as Lidl accelerate its already impressive growth is going to be a lot of fun.”