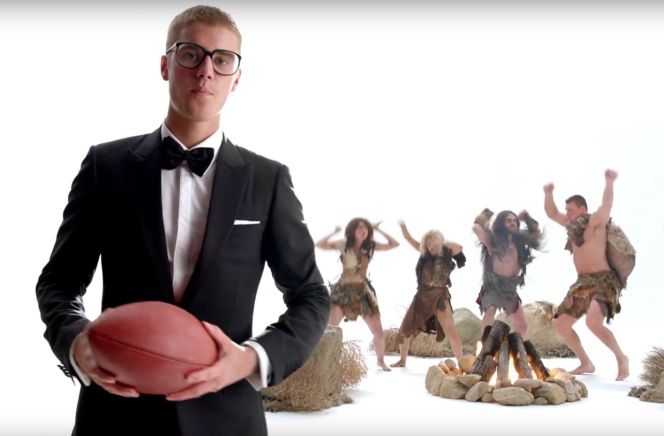 The ad, called #UnlimitedMoves, calls attention to the fact that celebrations shouldn’t be limited, and neither should data plans.  Starting today, fans are encouraged to submit their best touchdown dances on Twitter, Facebook and Instagram tagging #UnlimitedMoves for a chance to be selected as one of the best by Justin Bieber on Monday, February 6th, where he’ll RT his favourites.