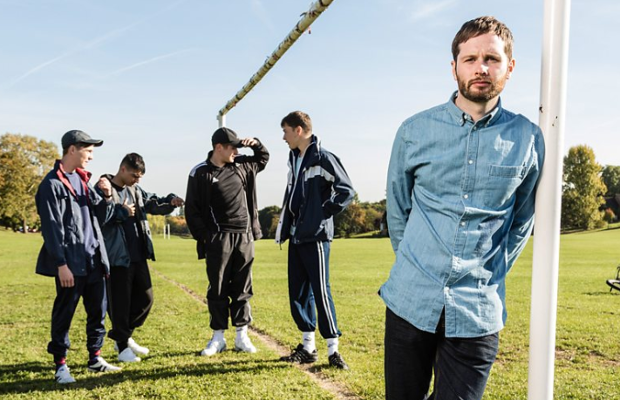 Ladhood is a coming-of-age comedy from the BAFTA-nominated writer/comedian, Liam Williams. Adapted from an original BBC Radio 4 series, Ladhood straddles two timelines as Liam explores the roots of modern-day masculinity, by delving into the memories of his own misspent adolescence in Garforth, (a Leeds suburb) during the early noughties.
The 6-part series was directed by Jonathan Schey, resident director of Just So.
"The scripts for Ladhood (written by the amazing comedian Liam Williams) presented such a fun challenge. It's a coming-of-age comedy that on one hand needs to feel super naturalistic and authentic, while on the other, constantly break the fourth and take it's audience on a nostalgic 00s trip. It's basically The Muppet's Christmas Carol but set in a suburban Yorkshire...and it's not Christmas and there's no puppets." said Johnathan Schey.
Watch series one of Ladhood here. 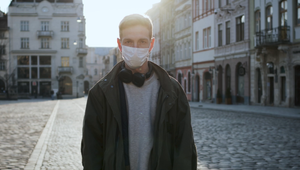 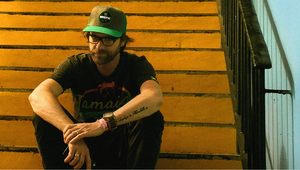 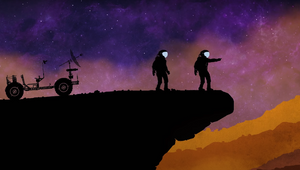 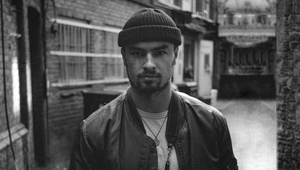 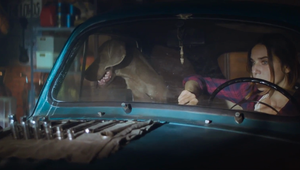