Campaign by Dark Horses, fronted by Lioness and Arsenal midfielder Jordan Nobbs, is calling on women and girls to be a part of The 101 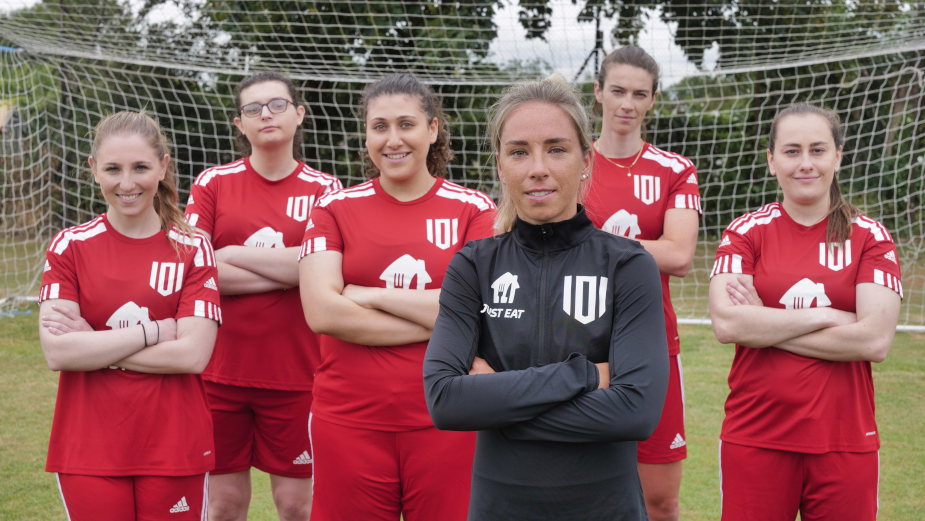 Just Eat, proud partner of UEFA Women’s Football, has launched the 101, a new initiative to encourage girls and women across the UK to pick up their boots and get playing. The 101 will see the food delivery app kick-start 101 new women’s grassroots teams in a campaign by Dark Horses.

The initiative comes 101 years since women’s football was banned in the UK. Now, with the sport going from strength to strength, and the Women’s Euros taking place on home soil - and attracting record breaking attendance - the initiative aims to enable more girls and women to get involved in the beautiful game.

The campaign launches with a 30’ film directed by female duo Pip & Lib at Untold Studios starring England and Arsenal midfielder Jordan Nobbs, declaring women’s football is ‘bigger and better than ever’ as a lively game kicks into action.

Showing grassroots football in its raw form, the playful film stars six of the 101 women’s teams kitted out in the Just Eat strip, demonstrating their skill, energy and infectious team spirit. The film aims to inspire, deliver joy and encompass the feelings of camaraderie that many women seek when joining a football club.

Complementing the 30’ is a through the line campaign incorporating a content partnership with SPORTbible and sister site Tyla, alongside a social strategy delivered by Byte and PR by Mischief.

The initiative is already proving to be extremely popular with over 300 applications for the 101 in the first week alone.

Alongside the 101, Just Eat has launched the “Hot Takes” podcast: a brand new series hosted by presenter and journalist, Kelly Somers and DJ Monki, who plays for Dulwich Hamlet. Each week, the series tackles different football topics and issues, interviewing inspirational women across the sport, from players, referees, coaches, to fitness and medical teams and women in the boardroom. The ambition is to shine a light on the amazing role models and mentors from across the women’s game, aligning the podcast with the much-anticipated Euro 2022.

Steve Howell, executive creative director at Dark Horses, said, “Inspiration and opportunity are two of the biggest contributing factors in the future of any sport, so being able to do both in one campaign is always an exciting opportunity.  And with the England team doing so well at the moment, hopefully the Hot Takes podcast and 101 initiative will be able to build off their success and enable even more young fans to get involved in the beautiful game.”

Matt Bushby, UK marketing director at Just Eat adds, ‘’While the success of the Lionesses will no doubt inspire thousands of girls and women, more support is needed to help aspiring players thrive. Grassroots is the undisputed foundation of football in the UK and our hope is that the Just Eat 101 initiative makes this foundation stronger.”

Jordan Nobbs, England and Arsenal footballer, comments, ‘’I’m really excited to be a part of Just Eat’s 101 initiative. The women’s game has come so far in 101 years but there is still some work to do to break the stigma and provide the next generation with the tools to get involved and thrive in the sport.

“Grassroots football is where many girls start their football journey, so making sure they have access to opportunities is so important. Just Eat’s 101 initiative is great as it’s helping to make this possible and most importantly, it’s showing girls and women that they don’t have to be a Lioness to roar on the pitch.’’

As part of the campaign, Just Eat is whetting fans' appetites throughout the tournament with exclusive deals from some of its biggest brands and independent restaurant partners, not only showcasing the broad range of restaurants available on the food delivery app, but putting Just Eat top of mind when hunger strikes during key matchday moments. 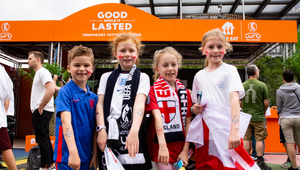 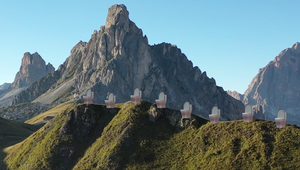 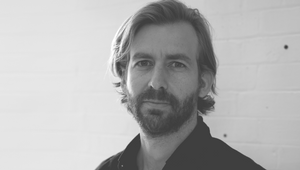 Using Euro 2022 to Wash Away the Sins of Last Year’s Final Will Harm, Not Help, the Women’s Game 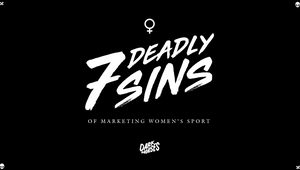 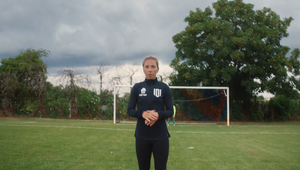 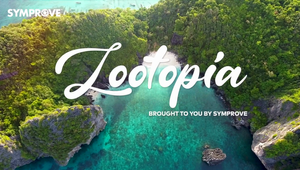 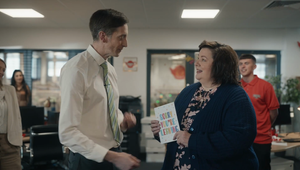 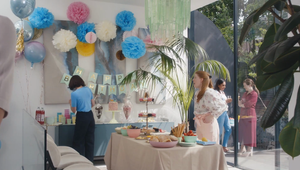