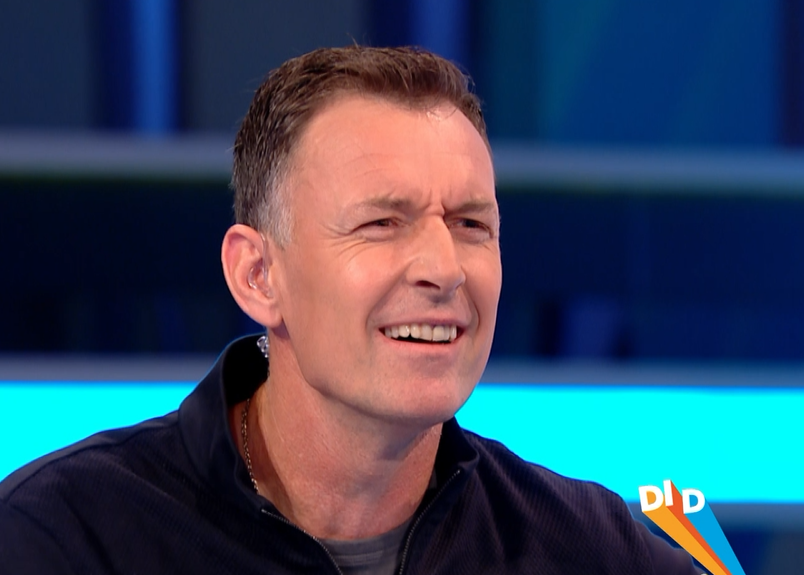 Football commentators and pundits hanker for their favourite Just Eat takeaways in six launch idents created for the food delivery brand’s first ever BT Sport sponsorship, across the Premier League Europa League. More will be rotated in throughout the season.

Created by McCann London, the idents hack BT football moments and footage, reinventing them with a playful twist. Instead of analysing football, commentators and pundits are dubbed over to talk about takeaways, delivering Just Eat’s trademark joyfulness during the games.

Launched on BT Sport on Saturday 10th August, the idents will run on broadcast and online across the entire 2019/20 football season.

Matt Bushby, UK marketing director, Just Eat, said: “We are proud to be sponsors of the Premier League and UEFA Europa League on BT Sport this season. It gives us the opportunity to deliver joy to football fans across the UK, by turning the BT Sport football presenting team into avid takeaway lovers. It’s great to be able to bring together two of the countries biggest passions, food and football.”

Alexei Berwitz, creative director, McCann London, said: “Bad lip sync is a culturally relevant technique that we know people already love. We’ve used it to bring to life the inner whimsical thoughts of football pundits. Replacing their sharp football commentary with random musings about takeaway food. It felt simple, relevant and funny, and we hope fans enjoy watching them as much as we did making them.”