the lovebirds and geckos return in McCann London’s animated idents 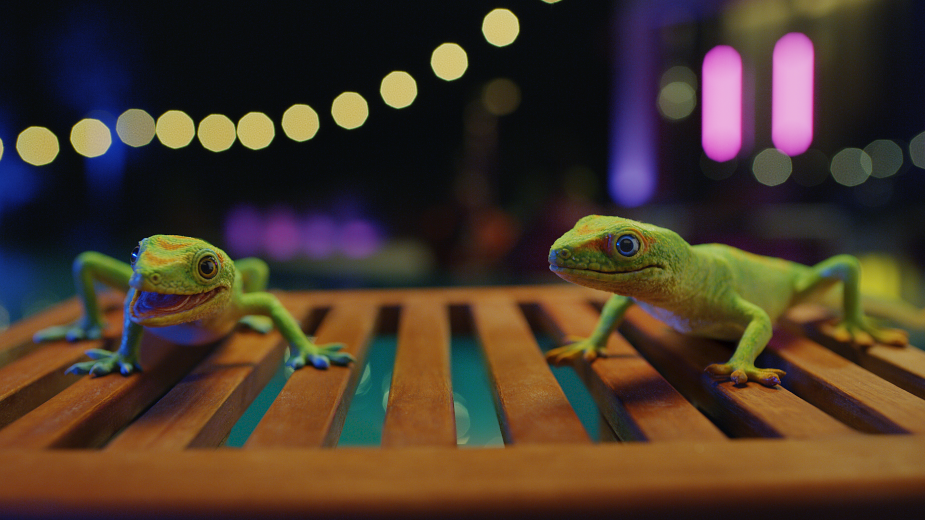 Just Eat is coupling up with Love Island once again for another long hot summer. Now in its third year, the partnership returns with the ‘Get stuck in’ sponsorship campaign, created by McCann London. It reunites lovebirds Izzy and Lloyd, and geckos Gaz and Oz, along with two new villa arrivals - Cam the chameleon and Tina the turtle.

The two new characters are voiced by comedian, actor and writers, Roisin Conaty and Isy Suttie. The original cast of British rapper and singer/songwriter Lady Leshurr, and comedians Inel Tomlinson, Tez Ilyas and Jamali Maddix continue to voice the popular characters, providing a diverse range of accents from across the UK.

Like every meme-filled WhatsApp group, the animatronic characters can’t help but comment on the comings and goings in the villa, weaving in the iconic catchphrases, and discussing their love of delicious food. All idents close on a beautiful shot of a meal, not only showcasing the broad range available on the food delivery app, but whetting audience appetite and putting Just Eat top of mind when hunger strikes.

For the first time, Just Eat will also feature its branded restaurants partners, incorporating McDonald’s, Greggs, Creams and German Doner Kebab within the campaign, demonstrating how its offering can satisfy cravings at any time of day, any day of the week.

The 15, 10 & five second idents, narrated by Love Island voiceover Iain Stirling, will run across TV, VOD and social, created by McCann London and produced through Craft. Social strategy and creative were managed by Byte London, with PR delivered by Mischief. The campaign breaks on Monday 6th June, with the hotly anticipated launch of the new Love Island series on ITV2. Just Eat also returns as co-sponsor of the Love Island: The Morning After podcast.

Matt Bushby, Just Eat UK marketing director, commented: “Partnering with Love Island has been a huge success for Just Eat. By tapping into the distinct culture of the show, our integrated campaigns have made us an extension of the viewing experience, and helped us build relevance and affinity with young audiences, who are hungry for food delivery. The latest work not only sparks joy, it heroes the amazing food available on Just Eat, reaffirming our position as the nation’s number one food delivery app.”

Rob Webster and Alexei Berwitz, McCann creative directors, commented: “There’s no bigger event in the TV cultural calendar than Love Island, so we’ve brought back the big guns. A hungry menagerie of geckos, lovebirds, turtles and chameleons all gagging to get stuck into this year’s action, and a crispy taco or two.”

The animatronics are designed, built and puppeteered by the best in class and award-winning John Nolan studio. They have evolved the original creatures, both inside and out, and have created the two new characters with incredible attention to detail. All six characters are more life-like, charming and tactile than ever before.

The campaign was created by Adam Taylor-Smith and Stephen Yeates and directed by Terri Timely through Park Pictures. This work comes hot on the heels of Just Eat’s new global campaign featuring Katy Perry, which launched on 18th May. 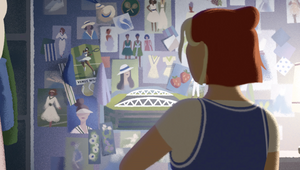 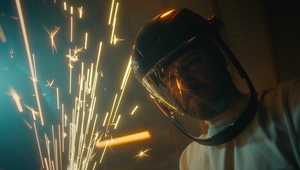 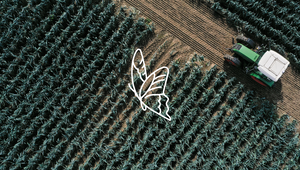 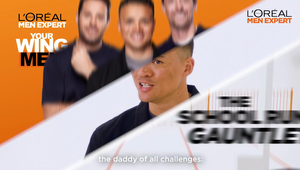 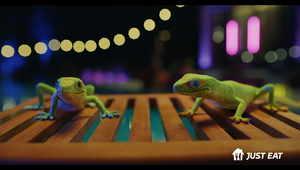 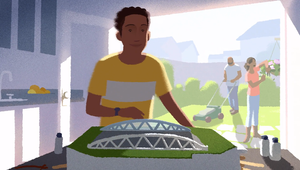 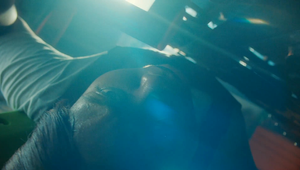