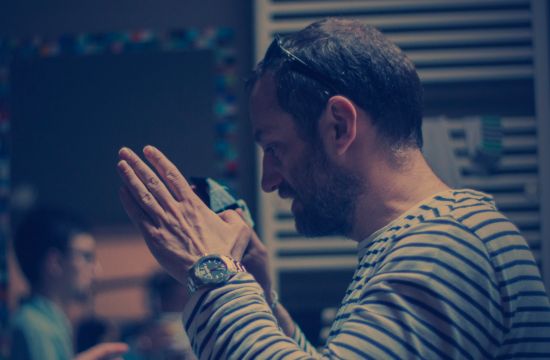 "Juraj’s work is wonderfully observational, poignant and humane, so it is no wonder that in a very short period of time he scored numerous national awards in Slovakia and a Silver Epica in 2013," commented a spokesperson from El Colony

Juraj was born in 1972 in Bratislava, Slovakia.Before turning his attention to directing he first studied linguistics but left the studies for he had no real passion for it. Eventually he decided to study fine art photography at the University in Opava, Czech republic. Juraj has worked in many different fields, including writing and directing for TV, working as an agency creative at McCann Erickson Prague and running a successful production company.

He first started directing music videos and charity work but quickly established himself as a successful commercials director on the Slovak market. 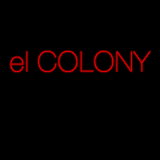 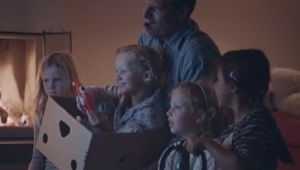 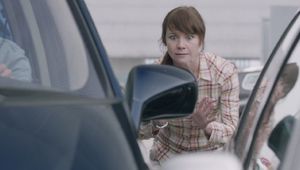 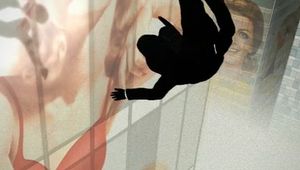 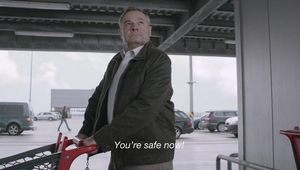 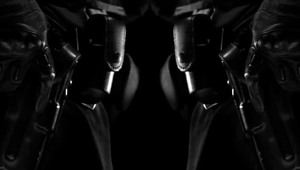 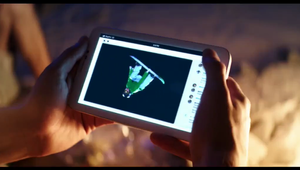 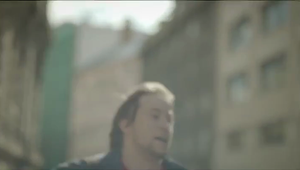