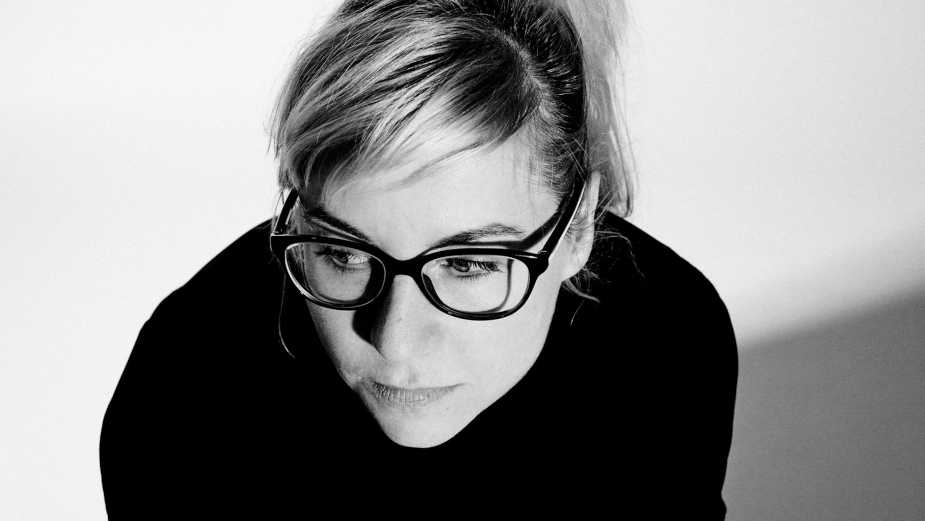 Juniper Park\TBWA is proud to announce that the agency’s executive creative director, Jenny Glover, is now acting chief creative officer, effective immediately. Jenny is one of the most awarded creatives in the world – her work has won golds across all major international award shows, amassing twenty-eight Cannes Lions, including ten gold and a grand prix, plus fifteen coveted D&AD Pencils, including five Yellows, among numerous others.

Her entry into branding was unique – she graduated from law school in 1996, which honed her skills in the nuances of language and critical thinking. After twenty years in South Africa, Jenny joined Juniper Park\TBWA from its sister agency, TBWA\Hunt\Lascaris, in 2018. This month alone, Jenny was the co-chair of one of Canada’s preeminent industry shows, the 2022 Marketing Awards, as well as a One Show jury member. She has acted as both jury president and judge on numerous occasions at both local and international festivals, including Cannes Lions.

“I’m excited to continue my creative leadership of this agency,” says Jenny Glover, acting CCO, Juniper Park\TBWA. “Of course, the ultimate goal is always to create branding excellence for our clients, but my methodology is also fundamentally human – to stay creatively curious, keep pushing, and to create better work by nurturing and growing talent. For me, the work and the people are intrinsically connected.”

“Beyond borders, Jenny is one of the best creatives in the industry and she epitomises our core agency values of gratitude and growth,” says Jill Nykoliation, CEO of Juniper Park\TBWA. “She combines world-class creativity with unwavering humanity, which makes her beloved by both our team and our clients. Jenny leaves an indelible mark on people’s careers.”

Coming off the back of two Golds at the 2022 Clio Awards, Jenny joins the agency’s high-calibre, award-winning executive team, which includes chief strategy officer Des Jones, who recently joined the agency from TBWA\Hunt\Lascaris and was instrumental in the development of TBWA’s new strategic methodology, DisruptionX, and CEO Jill Nykoliation, who was recognised as one of Canada’s Most Powerful CEOs in 2021 by WXN. 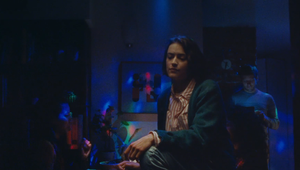 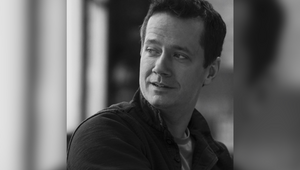 Magic Numbers: Data as Fuel for Creativity with Liam Steuart 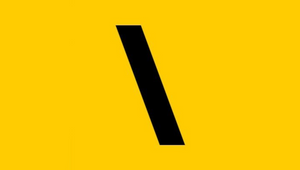 Ad Age Names TBWA as 2022 Network of the Year 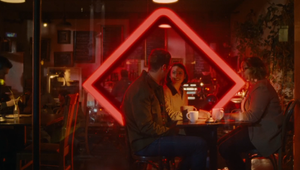