Awards and Events 65 Add to collection

The bronze AEAF trophy marks Jumbla’s third gong for Clique, which was also recognised with a silver award at the Summit Creative Awards 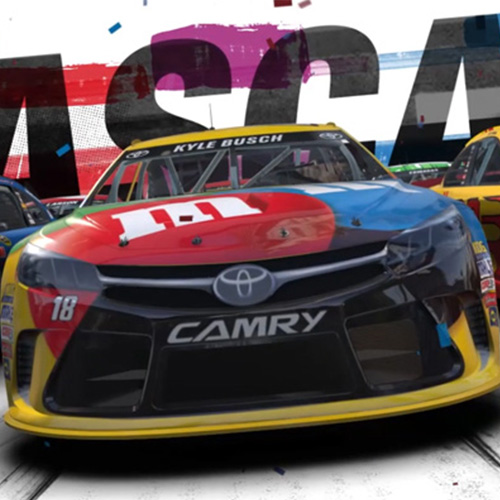 Jumbla has been recognised for the third consecutive year at the prestigious AEAF Awards in Sydney. This time, we took home bronze trophies for our work on Clique (TV openers category), and Forza Motorsport 6: NASCAR expansion (game trailers category).

“We're pretty wrapped to be recognised at this year’s event - we've had a hectic 12 months and produced some awesome work,” Creative Director Cal said.

The bronze AEAF trophy marks Jumbla’s third gong for Clique, which was also recognised with a silver award at the Summit Creative Awards (animation category), and a bronze award at the Bass Awards (best series titles category).

Jumbla collaborated on the project with the UK-based production studio Axis Animation. Airing on BBC Three, Clique focuses on two childhood friends tackling the social challenges of the first year of university.

“We've always focused on personal improvement and education, to be the best we can in our industry, and every year we can see that improvement in the work we do,” he said. “It's a really great effort from  all involved.”’