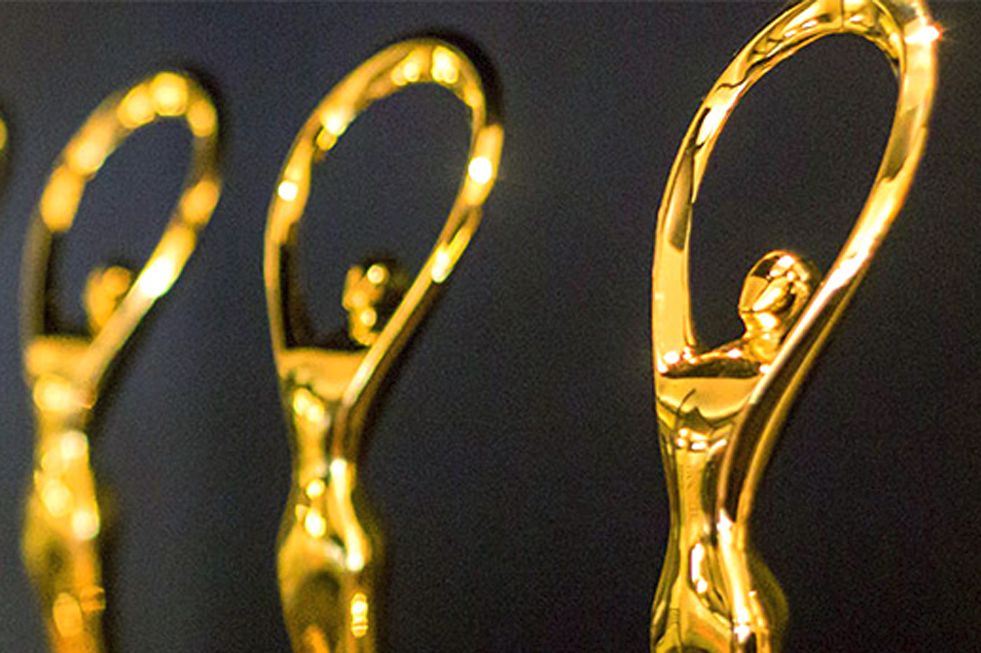 Jumbla has bagged a number of wins at the 23rd season of the Communicator Awards.

Competing against 6,000 other entrants, the company took home five awards in all - including three golds (or, as the ceremony refers to them as, Awards of Excellence).

First place-winning animations were Carben Creative in the Online Video Category, Lenovo in the Online Advertising & Marketing Category, and League of Legends in the Game or Application Online Advertising & Marketing Category. These wins are particularly exciting for the team- with the ceremony describing the Awards of Excellence as “our highest honour, given to those entrants whose ability to communicate positions them as the best in the field.”

This trophy represents the first award win for League of Legends - an in-game video game cinematic Jumbla collaborated on with Riot Games.

The series of pre-rolls for Lenovo that were completed alongside OgilvyOneUAE is also a newcomer on the awards circuit - with the series of funny shorts being recognised last month at The Muse Awards, where it also took home a Gold trophy in the Animation Category.

The final Gold winner, Carben Creative, is a more seasoned work than League of Legends and Lenovo - the landing page animation also won at the recent Muse Awards, winning a Platinum trophy in the Animation Category; before that, the animation has also won at The Bass Awards, and the Horizon Interactive Awards.

On top of the three Gold wins at the Communicator Awards, the studio was also awarded with two Silver trophies - with their event graphic for The University of Melbourne’s Open Day scoring in the Online Video Category, and Childwise in the Non-Profit Category.