Jumbla Puts the Pedal to the Metal with Forza Motorsport Cinematics 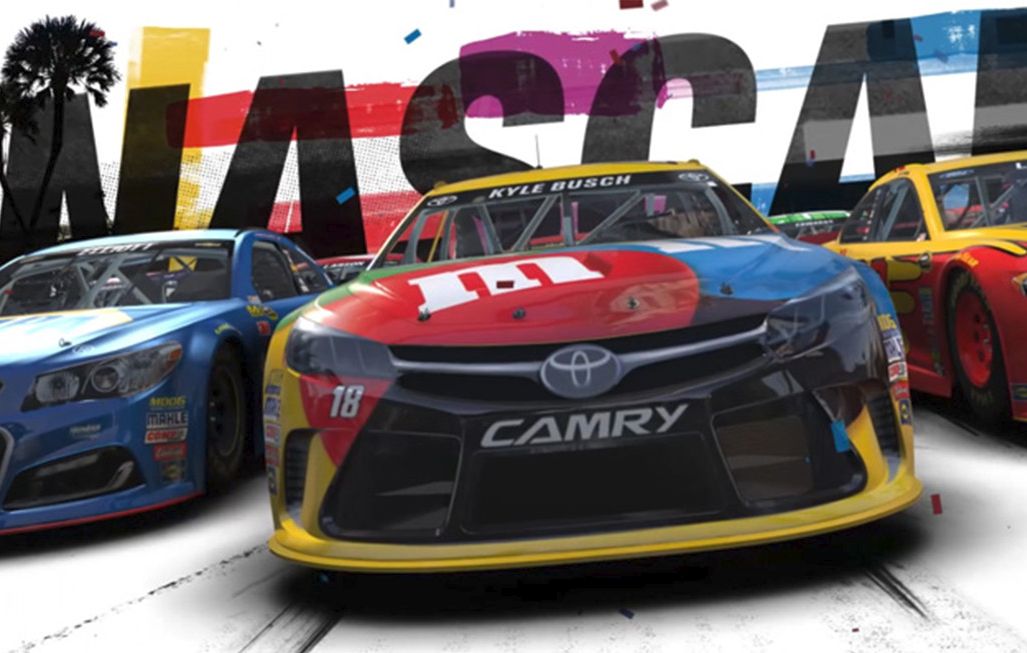 Sure, they both feature fast cars… but in one job, the brief was to keep a consistent look across the suite of videos; in the other, they were given stylistic latitude.

Jumbla worked alongside the renowned Axis Animation for these two Forza titles, which are published by Microsoft Studios.

This collection truly capitalises on the diversity of the Jumbla talent pool. Jumbla handpicked six animators from across the team, asking each to devise two completely original cinematics. Their inspirations vary, from futuristic blueprints to comic books and even 1950s posters.

Remarkably, Jumbla created the 12 cinematics in just as many weeks. Working to tight deadlines under the guidance of their wizard producers, Jumbla’s hard working designers conceived, styled, storyboarded and executed all of these high-quality 2D and 3D animations in less than three months. Most of the work was done in After Effects, with some car assets provided to us as 3D Max files, which we remodelled using the Element 3D plugin.

Creative director Cal Woolcock said the client was particularly enjoyable to work with: “To be honest, we were so surprised at the extent to which they embraced some of our less-than-conventional ideas,” he said. “It was a privilege for all of us to actively seek our own individual stamps in interpreting this brief, knowing it would end up forming such a critical aspect of a popular video game.”

By contrast, Jumbla's work on another component of the Forza Motorsport 6 title was stylistically consistent across the videos. Forza Motorsport 6: NASCAR Expansion is downloadable content for Xbox One. It gives gamers a chance to imagine what it would be like driving NASCARs on some of the world’s most famous tracks, against some of the world’s most famous vehicles.

Watching a NASCAR race is a colourful experience, literally. The brief for this DLC was to accentuate those iconic bursts of colour. Jumbla opted to put these cars upon plain white backgrounds, using transitions that echoed tyre tracks skidding across the screen. Then, reminiscent of abstract expression paintings, colour would burst through with shameless freedom and force. We couldn’t resist using Matrix-esque camera work, diving through and around the glorious cars without a hint of subtlety. The final product is strikingly clean, fiercely polished... but with just the right amount of grit.

Once again, executing this suite of videos made resourceful use of the Element 3D plugin in After Effects. It prompted much surprise from our peers in the animation community: many of them struck by how realistic we were able to animate without needing to stray far outside the realms of After Effects.

The work on Forza comes at an exciting time for Jumbla. The team continued working productively with Riot Games on content for the world’s most played online game, League of Legends. Meanwhile, Jumbla's cinematics for Grey Goo have collected a host of international awards! Stay