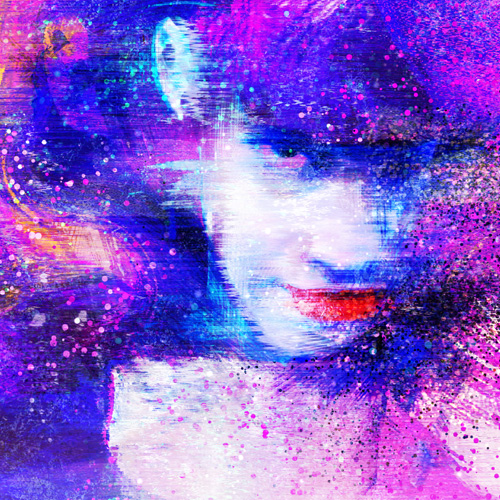 There’s a sense of déjà vu in the studio after hearing that Jumbla has picked up yet more industry accolades, including two Summit Creative Awards and one BassAward.

Last year at the Summit Creative Awards, we collected a brace of silver awards for our ‘Polished Man’ and ‘CADET’ entries, created on behalf of YGAP and Deakin University respectively.

This time around, our collaboration with Axis Animation on ‘Clique’ for BBC Three received a silver award, while ‘Blackstone’ for Odyssey won bronze.

Meanwhile at the 2017 BassAwards, Clique was rewarded once again with bronze in the ‘Best Series Titles’ category.

Working alongside Axis Animation, Jumbla was asked to create the opening sequence for Clique - a six-part TV series airing on BBC Three in the UK.

The show is about “the different ways ambition plays out in young women at university,” according to writer Jess Brittain.

Jumbla embraced the concept with an abstract video featuring wandering pixels, which sporadically coalesced to reveal portraits of young women on a night out.

Creative Director Oz said it needed to be “colourful and glamorous,” yet “brooding and sinister” at the same time.

This cinematic for Odyssey was created to promote a new video game called Blackstone.

We were given a lot of creative freedom by the client, and proposed the idea of Blackstone being born from a bolt of onyx crystal.

Since 1994, the Summit Creative Award has given small and medium-sized agencies the chance to showcase their work and receive recognition for outstanding advertising examples.

Entrants are judged on strength of concept, quality of execution, and ability to persuade by a panel of industry experts.

BassAwards wants to reward the best motion graphics, animation, and broadcast design from around the world. There have been five editions of BassAwards, with entries and winners coming from over 30 countries.

Primarily concerned with television and film, BassAwards believes that creativity and visual design can convey ideas, philosophies, and histories.