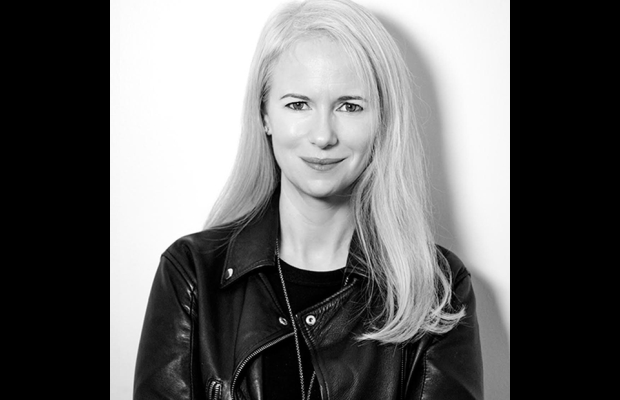 Nexus Studios are delighted to welcome acclaimed producer Juliet Tierney, who joins a growing team in Los Angeles as executive producer for commercials and branded content.

Before joining Nexus Studios, she led Ntropic’s Los Angeles studio as executive producer and was head of production at Eight VFX where her team's work was highlighted in the Oscar nominated ‘I, Tonya’ and the hit FOX sci fi show ‘The Orville’ (Seth McFarlane).

Her career began in London, working for production companies such as Great Guns and Love as well as agencies including Wieden+Kennedy, Fallon and Mother, producing the iconic Orange ‘Goldspot’ ads featuring Rob Lowe, Snoop Dogg, Angelica Houston and others.

Inspired by creativity, Juliet is looking forward to bringing that vision to her new role: “I’ve always been a huge fan of Nexus Studios and the work they do. I’ve been fortunate to work closely with the team during my recent years in VFX and am extremely excited to be part of the company expanding the creative vision in LA”.

Nexus Studios’ co-founder and ECD Christoper O’Reilly notes: “We already know Juliet well so we we’re delighted to have her join us here in Los Angeles. She has a great understanding of the evolving landscape of commercial production here. From our previous collaborations we know her to be a resourceful and intelligent executive with great experience. She has worked at a high level in strong creative agencies but also has large scale practical animation and VFX production skills. She’s a great addition to the Nexus team in Los Angeles”