Juliana is a business leader whose career was built on the crossroads of communications, business, and technology 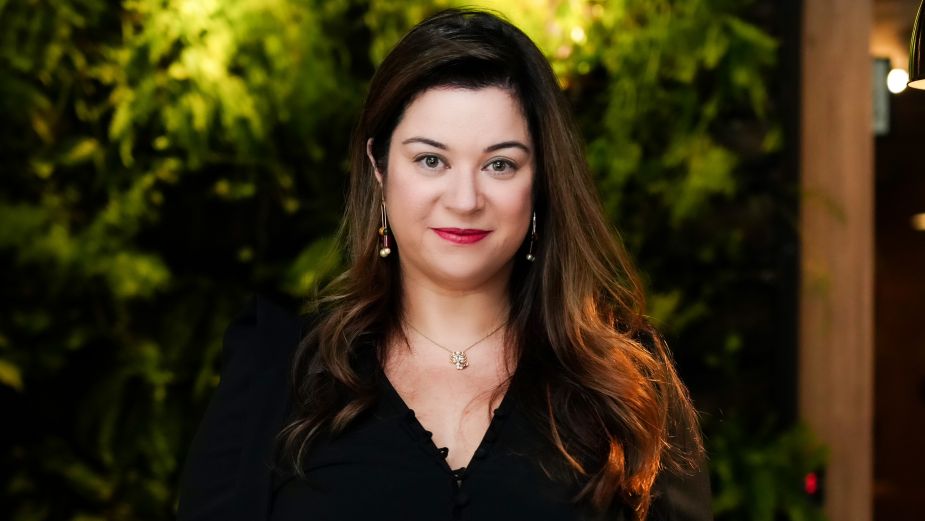 "I am excited to launch the group's new brand in Brazil, and happy to return to FCB after eight years to lead a new business operation," says Juliana.

Juliana is a business leader whose career was built on the crossroads of communications, business and technology, as well as the experience acquired at advertising agencies such as R/GA, AlmapBBDO, and FCB itself. For the last year and a half, she was COO at FBiz, having joined the agency in 2017 as chief business officer. With over 20 years ahead of account services teams, Juliana has led projects for clients like Nike, Google, Waze, TIM, Visa, Diageo, Nivea, Nestlé, HP, Motorola, and Sky. She has been recognised at important industry events, winning awards such as Effies (with Visa, Bradesco Insurance, TIM, and Nivea), and Cannes Lions (with HP, Bayer, Sharpie, Nivea, and Visa). She was also one of the leaders in the communications effort that launched Next – Bradesco's digital bank –, and in the project that repositioned and has been accelerating the Jeep brand in the last three years.

"When we combine creativity and the consumer's journey, and turn that into entertainment, the results are much more efficient, because we become the key to a spontaneous relationship. And FCB/SIX is masterful at doing just that," comments Ricardo John, FCB Brasil CEO & CCO. "For FCB Brasil, this is like returning to our roots, to the time when the agency first came to the country, in 2000, with the purchase of Datamídia," complements John.

Chosen Agency of the Year in Data/Analytics by AdAge in 2019, FCB/SIX boasts 17 Cannes Lions (including a Gold Lion and a Grand Prix in Creative Data Use), in addition to 17 D&AD Pencils (including a Black Pencil), and a Gold Effie in 2020.

On the heels of joining FCB as the global partner, I am thrilled to announce Julia’s appointment to this new role. She has the amazing ability to connect, transform, translate and accelerate data solutions - that fuel creativity and drive business results. Says Tina Allan, FCB Global Partner & Head of Data Science and Connections.