Juice Takes You Behind the Scenes of the Live-Action, CGI Hybrid 'The Liberator'

Behind the Work 34 Add to collection

Meet the creators behind the gorgeous war drama on Netflix 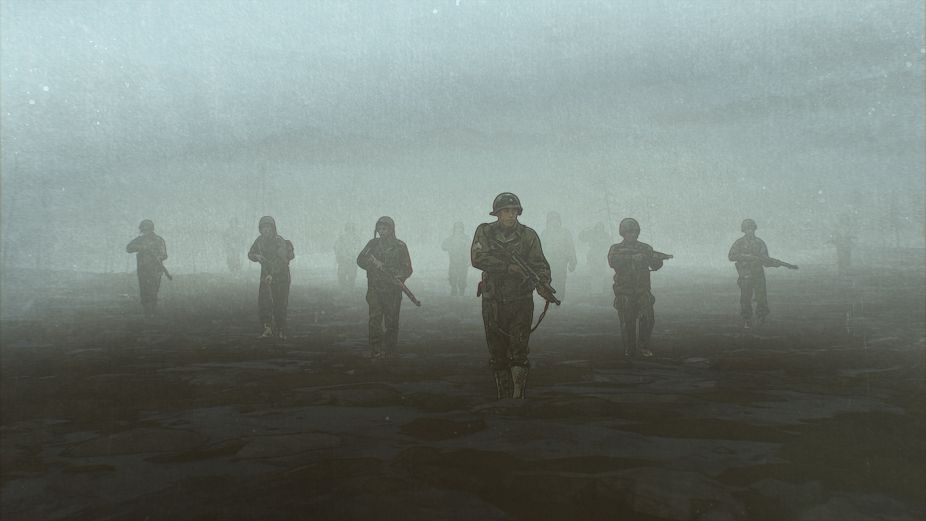 The Liberator tells the true story of the diverse, deeply brave crew of ragtag soldiers who become some of the most heroic fighters of the European invasion in World War II. Now that you can freely watch every episode of this war drama on Netflix, it's time to pull the curtain back a little bit more and talk about behind the scenes. Variety, The A.V. Club, and Engadget all referred to the end result as an “animated graphic novel” and while that’s fairly accurate, it undersells the nuances of the software itself. Discover some of the most interesting things Juice has explored during the production, and see what happens when creativity and innovation come into play. Michał Misiński (2nd Unit Director & Art Director) Katarzyna Jarzyna (VFX Producer) and Marko Zaric (VFX Supervisor) will take you bit by bit through the entire production process.

Michał Misiński 2nd unit director, says: "I met Grzegorz Jonkajtys (The Liberator’s director) in 2015 at the Trojan Horse was a Unicorn Festival, where I was the Art Director, a year later he called me with the idea for a series. Back then I didn't even expect that the random meeting at the creative festival in Portugal would suddenly lead to the production of the 4-episode series for Netflix, developing the new technology that will allow us to keep what is most important, so the emotions, in CG animation."

TRIOSCOPE EHA was developed and used by Juice to create an unprecedented style of CGI hybrid animation. The technology has brought a photo-real level of emotion to human faces and details to character movement and action. It made it possible to achieve a vivid 3D graphic novel look by blending 3D CGI painted environments, live-action footage, and traditional 2D animation. The result is stories of unlimited scope and imagination. Trioscope delivers all the escapism of CGI blockbusters and all the emotional resonance of big-budget drama at a fraction of the cost. 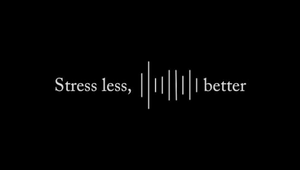 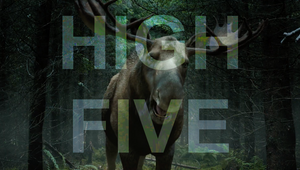 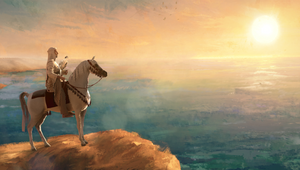 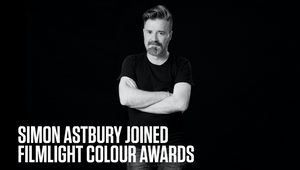 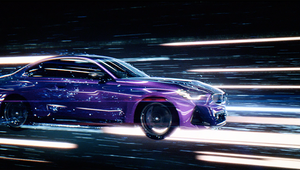 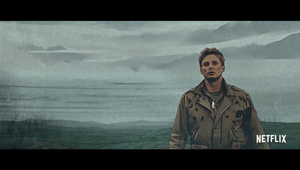 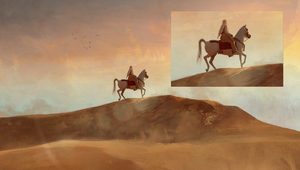 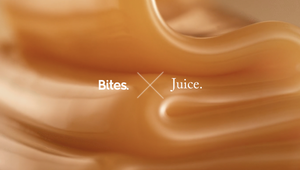