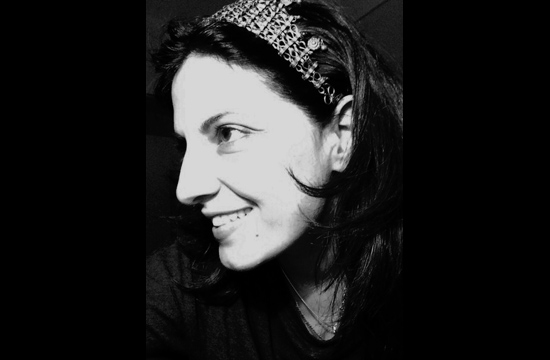 Juhi Chaturvedi has been appointed as the executive creative director of Leo Burnett Mumbai. Chaturvedi joins the agency with 17 years of experience in the industry.

Born and brought up in Lucknow, Uttar Pradesh, Chaturvedi graduated from Lucknow College of Arts. After graduation, she took on a freelance stint with Times of India's ‘Lucknow’ edition as an illustrator. She shifted to New Delhi in 1996 and started working with Ogilvy & Mather as an art director before moving to Mumbai at the end of 1999. Following that, she spent two and a half years in Ogilvy Bangalore which saw her transition into her career as a writer -under the mentorship of one of India’s advertising luminaries, Piyush Pandey- where she honed her skills on brands including Titan, MTR, Unilevers amongst others.

In 2008, Chaturvedi returned to Mumbai and shifted to McCann, followed by Bates where she worked with clients including Stayfree, Marico (Saffola), Cadbury, Tang, Tata AIG, to name a few.

Parallel to her advertising career, Chaturvedi also has a foot in feature films. Her story, screenplay and dialogues for last year’s critically-acclaimed and much-loved film “Vicky Donor” has earned her a shelf full of awards. She is currently awaiting the upcoming release of the film, “Madras Café” for which she has penned the dialogues.

Chaturvedi explained that it was her small town upbringing that nurtured the art of storytelling in her which she is very thankful for. "People who grow up in small towns have a lot of time on their hands. I used that time for making up stories. Advertising gave me an opportunity to craft my skills and here I am enjoying every bit of all the ups and downs of a wonderful 17 years old career," she added.

Commenting on her recent move to Leo Burnett, Chaturvedi said she is looking forward to being a part of a wonderful team that Nitesh and Pops have created over the years. She added that the strength of Leo Burnett is that the agency is full of young talented minds that provide immense creative energy.