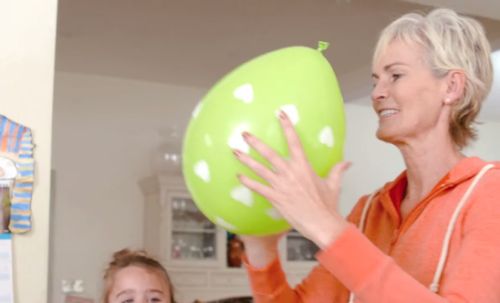 BBH London has created a campaign to celebrate Robinsons’ sponsorship of Wimbledon 2014. The campaign inspires families to play more actively this summer by giving them some free, fun and thirsty ways to play tennis, as well as offering them the chance to experience Wimbledon for themselves.

The work kicks off with a national press campaign, shot by the photographer Nick Meek, which celebrates Robinsons’ pride in ‘Quenching the thirst of Wimbledon since 1935’. The brand is also re-running the ‘Imagine’ TV advert, also created by BBH, which first aired in 2009 and was adapted last summer following Andy Murray’s impressive victory.

On robinsonssquash.co.uk, six ‘Play Thirsty’ tennis tutorials with brand ambassador Judy Murray will provide fun games for mums, dads and kids to play together, whilst learning some core skills that could maybe inspire some future tennis stars.

Judy focuses on skills like static and dynamic balance, agility & co-ordination all hidden within fun and active games. The games don’t require a sports club or a specialised trainer, just kids who want to play, and someone to play with them.

Additionally, Robinsons is running an on-pack competition in which families can win VIP tickets to the Wimbledon Ladies Final and a knockabout with Tim Henman. 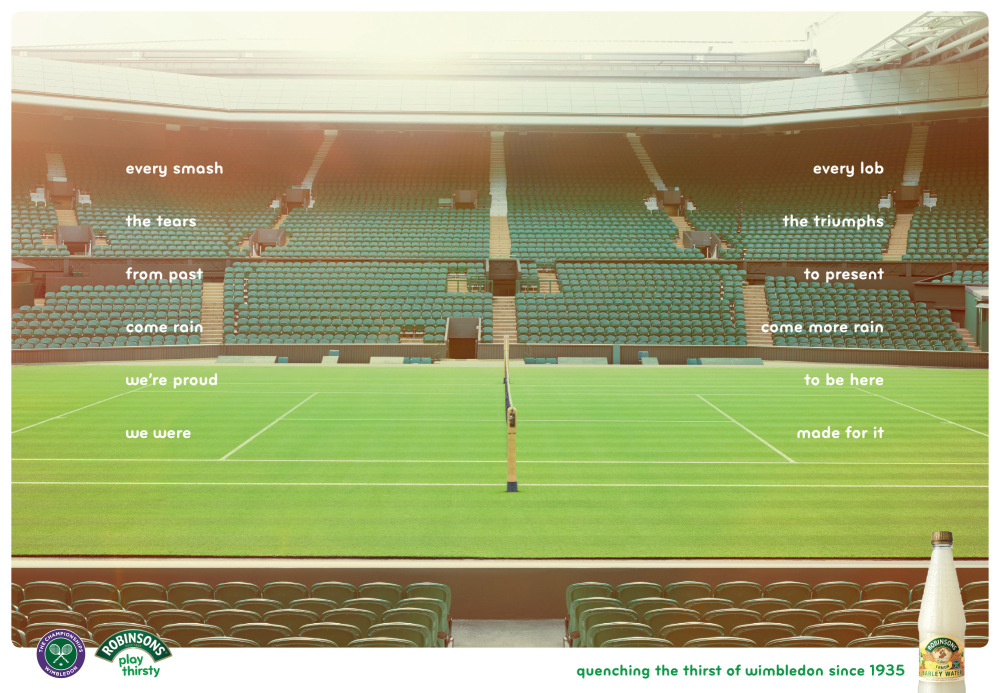