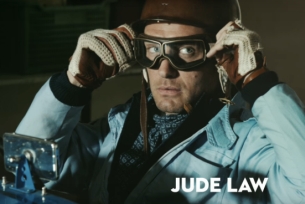 The Gentleman’s Wager II, stars international movie talent Jude Law,  Giancarlo Giannini and Zhao We. It’s the story of how two men who enter a wager over a priceless vintage car. As we follow Jude’s efforts to win, we see that it is only through the gratitude he shows people along the way and the joy this  brings him, that he is able to succeed.

The global premiere of The Gentleman’s Wager II will be hosted by leading men  Jude Law and Giancarlo Giannini in Rome on 31st October and is designed to spark a movement around the world to encourage people to find joy in expressing gratitude  towards others.

Karina Wilshire, CEO of Anomaly NY, says: “Building on the momentum of the new global platform for Johnnie Walker, and the great success of last year’s film, we’ve taken the ‘Gentleman’s Wager' franchise even further.  We’re delighted to continue to innovate with Diageo in the content space at an even greater global scale.” 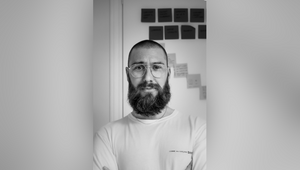 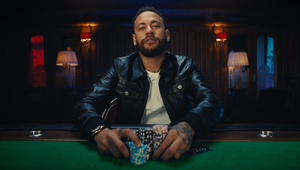 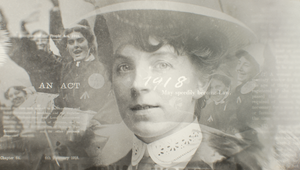