Argentinian director joins for US representation 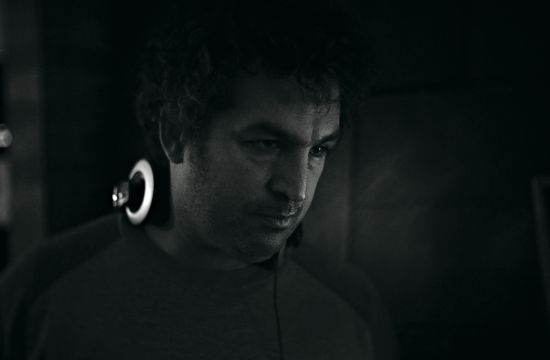 Renowned Argentinian director Juan Taratuto recently signed with Venice-based production company Carbo Films, for U.S. commercial representation. Taratuto, who is internationally known for his light-hearted and emotional movies, has directed spots for brands like Hellman's Light, Claro, Buenos Aires City Council, T-Mobile, and Banco Galicia, among others. His latest movie, "The Reconstruction", to be released in theaters early next year, was part of this year's Venice Film Festival, participating in the Venice Days Official Selection. Remakes of his previous films have been made in Colombia, Mexico, Italy and South Korea. In 2009 he co-founded Concreto Films, along with Dolores Llosas and Georgina Orellana, where he has focused on film, TV and film advertising production. Juan has won awards in the Clio, FIAP, Círculo de Creativos and Caribe Festivals.

"We love having Juan on board for what will be a proliferous career in the U.S. His comedic tempo plus his warm, well-measured style are a perfect fit, and he's one of Argentina's greatest talents". Carbo's EP and CEO Javier Carbo said.