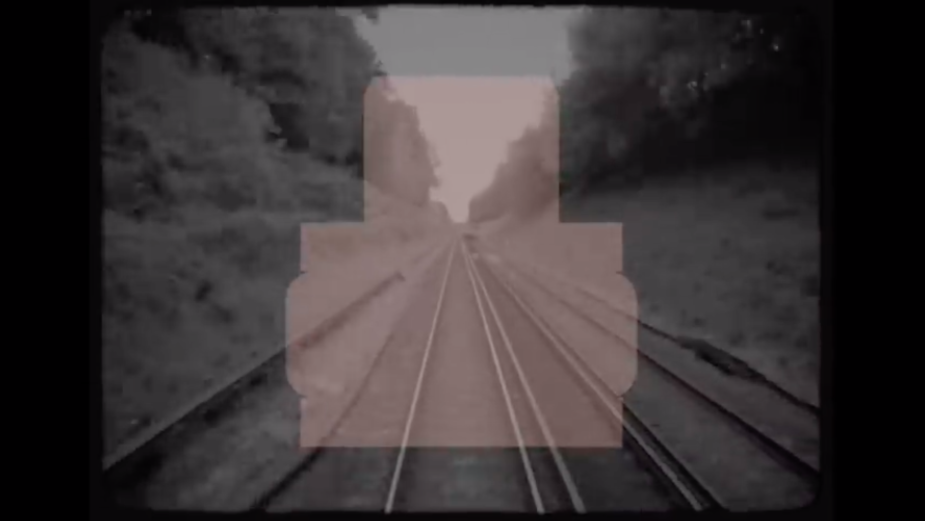 Spiritualized have released the latest track from their new album ‘Everything was Beautiful’. J. Spaceman has directed a mesmerising monochrome music video for ‘The Mainline Song’,

‘The Mainline Song’ is a gorgeous high-energy night-time blues with Jason Pierce (J. Spacemen) singing: “There’s a change in the air ’round here/ And I wanted to know if you wanted to take the city tonight”. After that, ‘The A Song (Laid in Your Arms)’ piles on the horns and choir over a blizzard of free-jazz noise while Pierce hollers lines like “Summer is easy, the cotton is high/Mama’s good-looking, your papa has died”, with such conviction, he might easily have been born in 1900.

The release of new album Everything Was Beautiful has been pushed back to April 22 via Fat Possum, and the band have added more dates to their 2022 tour, with more North America dates happening this fall. 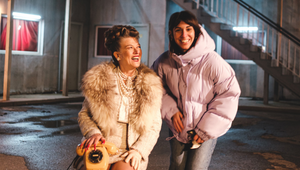 Dr. Martens on How to Make a Meaningful Pride Campaign 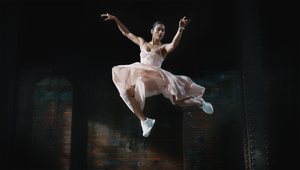 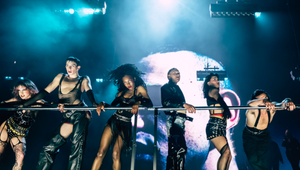