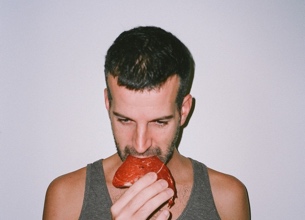 Nicholas Berglund has this week signed director Jovan Todorovic to its roster for limited representation in Continental European markets.

Born in Belgrade Yugoslavia, Jovan found himself on the road escaping the Balkan wars travelling through Europe and North America with the stills camera given to him on his thirteenth birthday. He studied Directing and Cinematography at Columbia College in Chicago, later earning his MFA in Film Directing at the Faculty of Dramatic Arts in Belgrade, Serbia. Beyond commercials, his feature-doc ‘Juvenile’ was released through Dazed Digital and his Vaults promo was named a Vimeo Staff Pick. Take a look at his work here.