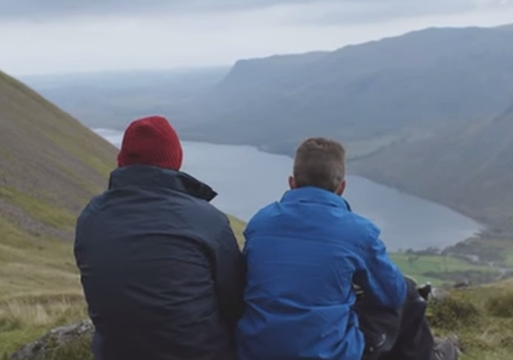 British Airways and Visit Britain have launched an online campaign promoting UK destinations to audiences in India, China and the US.

The campaign is based on the idea that Britain is at its best when it’s experienced, rather than observed, using the expertise of British Airways and Visit Britain.

Rather than focusing on stereotypical tourist hotspots, ‘Unexpected Britain’ highlights lesser known locations such as North Devon and the Lake District. The films end with the line ‘There’s more to Britain with British Airways’