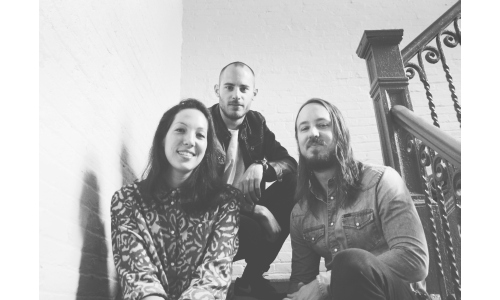 Digital production company MediaMonks has expanded its New York management team with two of their most-experienced employees. Jouke Vuurmans will be leading the office creatively, with Nathalie Visser running the day-to-day business. The MediaMonks veterans are joining Executive Producer Brook Downton, who has been managing the office since 2012.

Visser and Vuurmans join after spending a combined sixteen years at MediaMonks’ Amsterdam headquarters. Together with Downton, they have proven instrumental to the success of company’s US operation. The new management team have already worked together on a number of campaigns for agencies such as 72andSunny, DDB & Tribal, Deutsch, Droga5, Ogilvy and W+K.

Jouke Vuurmans joined MediaMonks as an Art Director in 2005 and became the company’s Executive Creative Director 2011. Vuurmans oversees the creative execution of digital campaign concepts. He works in service of advertising agencies and aids their creative teams in finding ways to make concepts more interactive and engaging. In 2013 alone, Vuurmans was involved in the production of more than ten award-winning campaigns, including Adidas: Nitrocharge Your Game (winner of the FWA People Choice Award 2013) and Geox: 7 Days of Rain (winner of two grand prix).

Nathalie Visser, the new US Business Lead, has been with MediaMonks since 2007. She’s proven highly successful in engaging new projects, helping the company grow from some thirty employees to over two hundred as of 2013. Visser has been actively involved in the development of MediaMonks’ US client portfolio.

Brook Downton worked as a Senior Producer at MediaMonks London and B-Reel before heading up MediaMonks New York in 2012. He is Executive Producer on a range of award-winning work, and will focus on new business and further expansion of MediaMonks’ US operations. Downton started working as a producer in 2004 and has worked in digital media since 2007. He has produced campaigns for agencies such as BBDO, DigitasLBi and McCann. 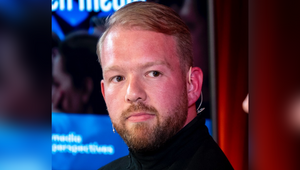 Wellbeing Isn't a Strategy, It's Culture
View all News