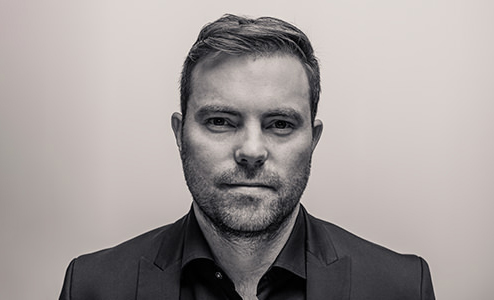 Y&R New Zealand has today announced that Josh Moore has resigned and will leave the agency to pursue a new opportunity.

Moore joined Y&R New Zealand in 2011 as ECD and soon assumed the dual roles of CEO & CCO. In 2016 his CCO duties were expanded to include Y&R Australia. Under his leadership the NZ agency moved into new offices in City Works Depot and won a host of new business and creative awards, including agency of the year titles at D&AD, AWARD and Campaign Brief.

Says Moore: "Y&R NZ has been seven years of incredibly hard work, sleepless nights and much success and I'm incredibly proud of the business we've built, the clients we have and I love the team we are. The agency has evolved from being just another dot on the agency map to one of the most celebrated in our network and the region.  Which is why it's incredibly hard to leave. But there's always something new to achieve and so it's simply time to take up a new challenge."

Says Key: "Under Josh's stewardship we've taken what was a middling agency to one that has over doubled in both size and revenue. Y&R New Zealand has a distinct style of work, that both demands attention and meets our clients' business needs.  Awards and campaigns aside, Josh's greatest legacy to Y&R is that he leaves behind a culture of ambitiousness, perseverance and sense of fun; ultimately this is what will be integral to the agency's  continued ongoing success."

Says Mike Connaghan, CEO, WPP AUNZ: "Josh is a strong leader that has spent considerable time building a talented team that has produced some outstanding work.  This effort and commitment has been greatly appreciated and we now wish him well as he moves into the next phase of his career outside the group.  The leadership team that he has built and fostered is now in an excellent position to continue his legacy of creativity and momentum, while moving into a new era of growth and expanded capability."