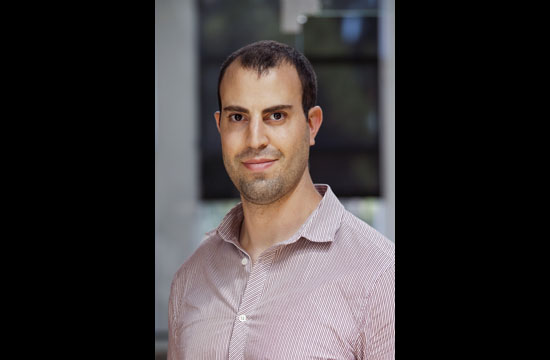 San Francisco-based creative agency MUH·TAY·ZIK | HOF·FER today announced that Josh Bogdan has been promoted to Associate Creative Director. Bogdan joined MUH·TAY·ZIK | HOF·FER in early 2012 as a Senior Copywriter, and has since worked on a wide variety of accounts, including those for Gallo, Annie’s, Golden State Warriors, and the San Diego Culinary Institute (SDCI).

“We're too rigorous to be throwing around titles like sclerotic old agencies. So when we make someone an Associate Creative Director, we mean it,” says John Matejcyzk, Co-founder and Executive Creative Director, MUH·TAY·ZIK | HOF·FER. “Josh has been with us as Sr. Writer for a year-and-a-half now. He has made diving saves, done heavy lifting, and never let a plum assignment go unfulfilled. He's become an important innovator on key clients Gallo, Annie's, and Golden State Warriors. But he's never above rolling up his sleeves for less glamorous assignments as well. All the while, he works on side projects like “The Pixel Painter,” which rose to #1 on Vimeo and top ten on Reddit.”