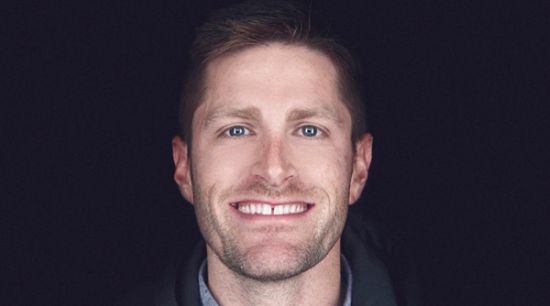 Austin joins ENVOY from Oakley, where since April, 2012, he has held the position of senior interaction designer. Over the past four years he also freelanced extensively as a designer and front-end developer. During his time with Oakley, Austin was closely involved with Airwave, the brand's pioneering heads-up display goggle. As his very first project involving a connected-product, this innovative initiative introduced Josh to a daunting set of challenges. Although many features he worked on have yet to reach the marketplace, Airwave has already proven to be a great success for Oakley, and by all accounts, it's also the perfect representation of the products he will be involved with for ENVOY.

"Representing the perfect mix of digital/mobile expertise and bottom line business thinking, Josh is the type of leader needed to advise bold clients moving forward in this rapidly changing world,"Rommelfanger said. "Josh will be leading projects clients like VIZIO, 5.11 Tactical and Amazon, all of which have a local presence, while also working on portfolio companies within Envoy Ventures, our investment and incubator initiative."

Earlier in his career, Austin was the community manager for Backcountry.com, which followed a nearly three-year stint as marketing manager for Overstock.com overseeing the brand's new media and community engagement efforts. It was during his time with Overstock.com that Austin first realized his passion for design; at his own request, he was reassigned to Overstock's development team as a front end developer. That experience ultimately led to his dream job with Oakley in 2012, and his key new position with the growing team at ENVOY. Austin earned his B.A. in Communications with a minor in Business Management from Brigham Young University in 2008.

"I feel very privileged to be a part of the team at ENVOY," Austin confirmed. "I've known and followed much of the team since I moved here from Utah. I think what attracted me most, aside from the tremendous amount of talent, was the team's drive and passion to innovate and to bring concepts to life. That is a passion I share with them."