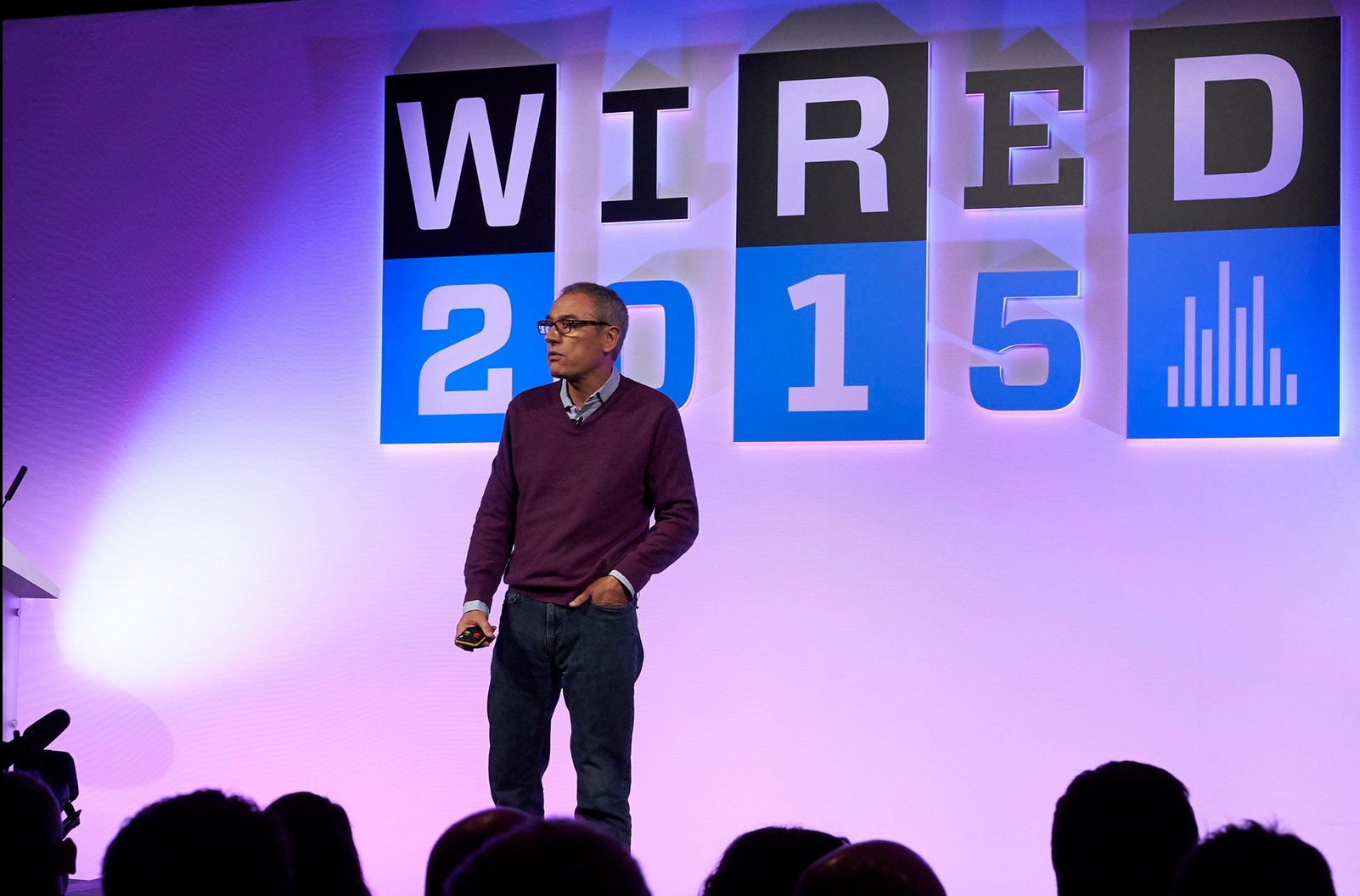 Jose Miguel Sokoloff, Global President of Mullen Lowe Group Creative Council, spoke on Thursday, October 15th at WIRED2015 - a showcase of disruptive thinking and radical ideas - regarding his work for the Colombian Ministry of Defense and efforts to bring peace to the country. His talk, ‘Confronting a Complex World’ focused on how people can use their skills, from any field or industry, to help solve complex problems.

In his case, Sokoloff has used his advertising expertise to work with the Ministry of Defense to create campaigns that connect with the guerrillas in the jungles of Colombia. Frank Pearl, one of the negotiators for the Colombian Government in the peace talks, joined Sokoloff onstage to complement the discussion. Pearl has been involved in many conversations regarding the search for peace with the Fuerzas Armadas Revolucionarias de Colombia (FARC), and has leveraged his financial and business background to further aid  and help integrate  demobilized guerrillas back into society.

Lowe SSP3, Mullen Lowe Group’s agency in Colombia, is recognized as one of the most awarded agencies in the world, and has worked with the Ministry of Defense over the last 8 years to create campaigns that influence the demobilization of the guerrillas. It has been a continuous effort of true collaboration and determination between both parties – this has helped transform the mentality of many guerrillas to be much more receptive to new ways of communication than ever before. Realizing that a guerrillero is as much a prisoner of his organization as are his hostages, Sokoloff and the team played on the promise of freedom. One of the most successful campaigns, “Rivers of Light” was aimed at encouraging guerrillas to demobilize for Christmas.  Operación Ríos de Luz floated a raft of glowing plastic balls, filled with personal gifts and messages from family, down rivers that the revolutionaries typically travel.

"Creativity is what has allowed the demobilization message to reach the guerrillas where they are." - Iveth Carmen, Communications Director for the Demobilization Program of the Ministry of Defense of Colombia.

Colombia has a history that has included seven civil wars, which is why Sokoloff’s intentions are clear, and persistent: to help his country find peace. He’s remarked: "Whole generations have never lived in a country that's at peace. We have to let people understand what that's like. If people don't believe in peace, you can sign any treaty and nothing will happen."

The Government and the guerrillas have progressed more than ever in the conversations seeking an end to the conflict and it’s expected that within five months pre-agreements will be signed - which will still have to be endorsed by the general population.

Honors for Sokoloff’s work aimed at demobilizing and returning FARC Guerrillas to society include the only D&AD Black Pencil and the first Titanium Cannes Lion awarded to a Latin American agency, a prestigious UK IPA Effectiveness Grand Prix, a Jay Chiat Grand Prix, and an El Ojo Grand Prix among many others at the local, regional, and international level. Lowe SSP3 was also named one of the Top 10 Most Innovative Companies in 2015 in Latin America by Fast Company and in 2013, named AdAge’s International Agency of the Year.