Cinematographer Sam Levy assists with the new promo for 'Sunflower' 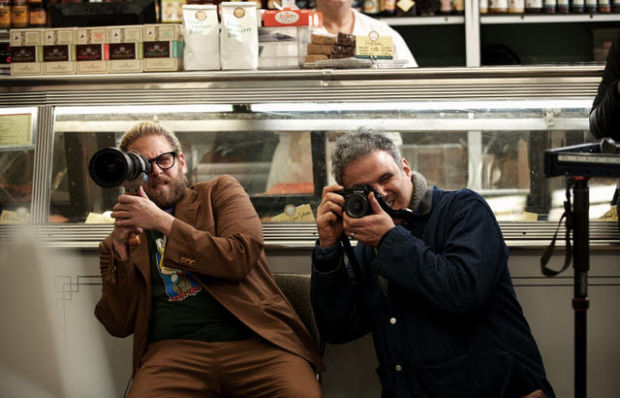 "Jonah wanted the frame to rotate 360 degrees in order to create and maintain the music video’s psychedelic 70s feel," says Levy. To tackle this difficult feat, Levy combined shooting on 16mm film paired with a “Skater Scope” snorkel lens, which has an intricate internal optical system that allows the user to spin the frame, with the use of Steadicam - a first for the cinematographer.

“Sunflower” is the fourth single to be released from Vampire Weekend’s highly anticipated FATHER OF THE BRIDE, out May 3.