Jon Sharpe: How Brands Pass Their Three-Second Audition on Mobile 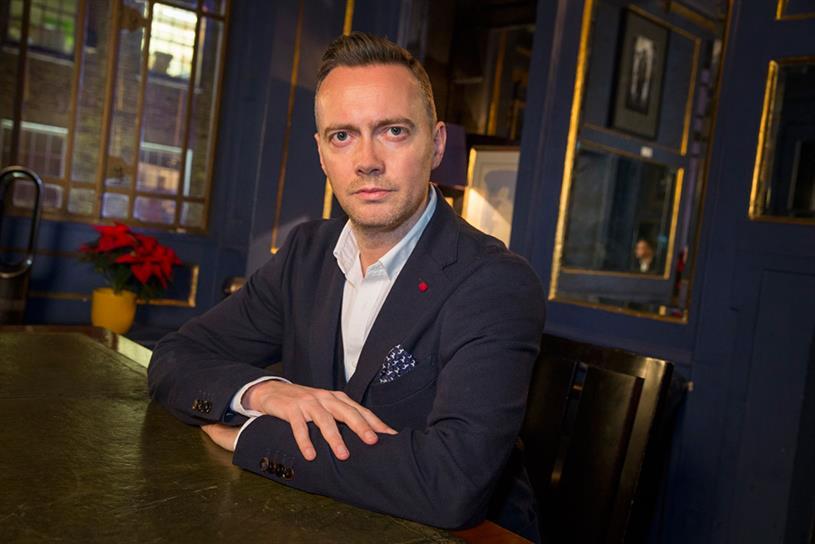 Shop Direct reported record annual profits after its Littlewoods brand, which abandoned the high street in 2005, ditched its octogenarian paper based catalogue to begin life again as a pure play e-tailer.

62% of the sales that drove those record breaking profits came from mobile, with chief executive Alex Baldock estimating that Shop Direct’s core female customers spend an average of four hours a day on their smart phones.

Mobile phones have made us all creatures of the moment. Like Pavlov’s dogs, our minds have been trained to salivate at every buzz, ping or vibrate in our pocket. Every "like", follow or item saved to a wish list provides that little hit of dopamine, which means, according to a study by researchers at Nottingham Trent University published in October last year, the average 18- to 33-year-old, now checks their mobile phone 85 times a day.

Of course, not all of this mobile phone usage is shopping related, but look around you on your commute and for every person using their thumb to scroll down through a Facebook feed of children in box fresh school uniforms, there will be another swiping meditatively left to right through a "new in" feed from a clothing retailer.

As the brilliant end-line penned by RKCR Y&R for Virgin Mobile, long before my time, once asserted "the devil makes work for idle thumbs". Swiping has become the new rosary – a prayer our hands utter for the new, the unexpected, the perfect product to express our individuality and lift us out of our everyday reality.

So far, so exciting – but how do retailers win in this now fiercely competitive environment, when as Shop Direct’s Chief executive Baldock noted, "we effectively have a three-second audition to stop her thumb from scrolling on".

The first thing to do is to realise that mobile can be more than a sales channel to your audience or customers. Mobile has the potential to transform every aspect of a retailers business and is of course at its heart a two way medium.

In an interview with Drapers Magazine published this August, Asos’ head of womenswear buying, Nicki Tattersall explained how Asos use Instagram to source new brands from around the world to stock as well as to keep in constant dialogue with its highly fashion and digitally literate global audience.

Mobile savvy influencers can of course also be key co-conspirators in your marketing communications strategy. Again, Asos has been leading the way here building up an army of home-grown social influencers through its recently relaunched #AccessallAsos programme.

Meanwhile Sara Tasker, aka the one-woman photographic powerhouse behind Instagram account Me & Orla, has been tutoring brands from Citroen to Landrover to small business owners as to what makes a successful Instagram feed.

Mobile is an environment obsessed with newness. The slip streams of culture move quicker here than in any other medium. Retailers need to be deeply engaged with the people they wish to build their brand around on a daily basis to stay ahead of the curve.

Agencies that pride themselves on connecting brands to culture can be a huge help in aiding brands to navigate these fast moving waters. By offering a deep understanding of mobile culture and the way in which it collides with the real world, we can help brands participate in people’s mobile lives a way that is creative, playful and useful.

Only that way can retailers hope to win that three second audition.

Jon Sharpe is the chief executive officer of RKCR/Y&R.