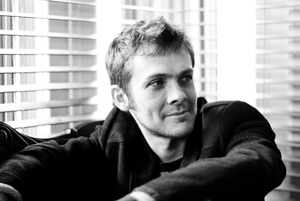 Tonight at 9pm, Channel 4 is airing a one-off drama, The Watchman, which stars Stephen Graham (This Is England, Pirates of the Caribbean) as a CCTV operator who intervenes in a dangerous world that he's supposed to just be watching, when the police fail to tackle a group of drug dealers.

The score to the gripping drama is by Jon Opstad. Known for his scoring of Black Mirror as well as more recently The Murder Detectives (Ch4) and Thirteen (BBC), Jon is an expert at combining electronic and acoustic instrumentation to craft his suspenseful scores. The score to The Watchman has already been described by the Times as “a superb and keening soundtrack”.