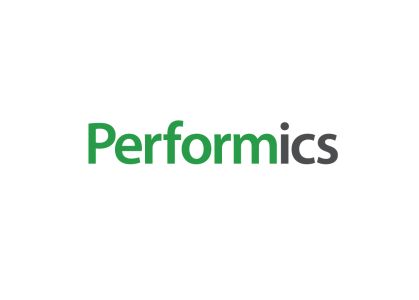 ZenithOptimedia has hired a leading digital expert to head up its performance marketing network in the UK. Jon King has been appointed Managing Director, Performics UK, and will join the Percy Street-based agency in September.

advertising - and will lead a team of more than 100 performance marketing specialists. Jon will also oversee the London-based Performics EMEA Centre team, led by Managing Director Richard Taylor, and will play a key role in driving business development for both Performics and ZenithOptimedia.

As part of his role, Jon will lead the strategic development of Performics’ digital performance capabilities in the UK. He will take overall responsibility for the development of the performance marketing programmes for the agency’s key clients, which include RBS, Telefonica/O2, Bacardi-Martini and Toyota.  Jon will also work closely with ZenithOptimedia leaders and Performics’ digital media partners to drive technological innovation.

Jon joins Performics from WPP’s digital agency POSSIBLE, where he was managing director. While at WPP, Jon played a key role in the creation of POSSIBLE in 2011 and its future growth. He was responsible for the UK business as well as some key European clients, and led a number of successful pitches for clients such as Orange, Freesat, Visa, Liz Earle and Peroni Nastro Azzurro. Before joining POSSIBLE Jon worked client side as Head of Marketing and Creative at Virgin Media Television, where he was responsible for brand strategy, marketing, strategic partnerships and creative output across the Virgin channel portfolio, including Virgin1, Living and Challenge. Jon spent the early part of his career in advertising, working at BMP DDB and Lowe.

Fred Joseph, CEO, EMEA, Performics, said: “Performics UK has been going from strength to strength, winning HP’s search business and Telefonica/O2 in the past six months. We are delighted to have someone with the breadth of Jon’s digital experience who can take Performics UK to the next stage in its development.”

Jon King, Managing Director, Performics UK, said: “ZenithOptimedia has very impressive digital capabilities and I am hugely excited about the opportunity to lead the group’s performance marketing agency. Performics has a fantastic reputation around the world and I look forward to working with the team to build the agency in the UK and to working with the other digital divisions at ZenithOptimedia to develop the integrated offering of the group.”