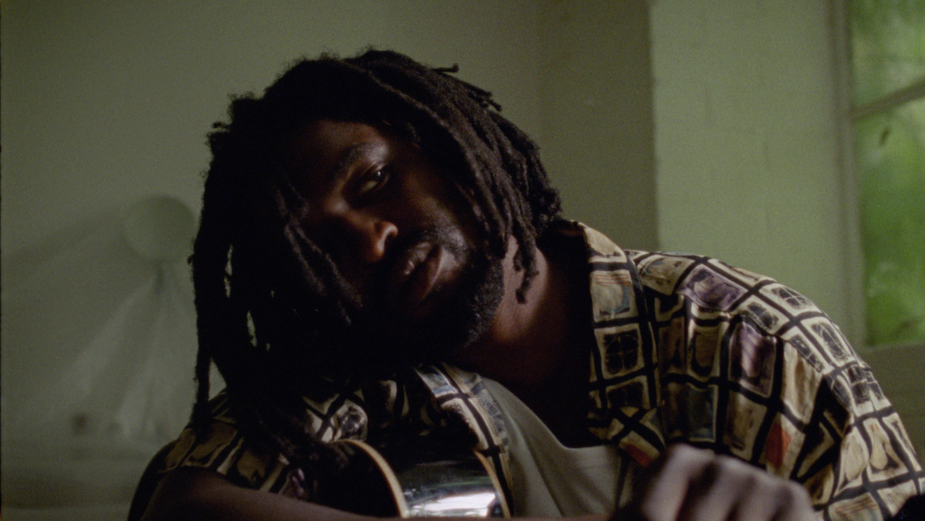 Hak Baker is having a bit of a wobbly and Riff Raff’s Jon E Price has caught it on camera and turned it into a moody film. ‘Wobbles on Cobbles’ plays like a London lockdown lullaby of sorts, so the Nursery of Evil director has fittingly created a promo with dreamlike visuals and gentle camera movements to match.

Jon’s recent projects with Baker have included a music documentary and live tape sessions for the Levis ‘Your Voice. Your Way’ campaign. 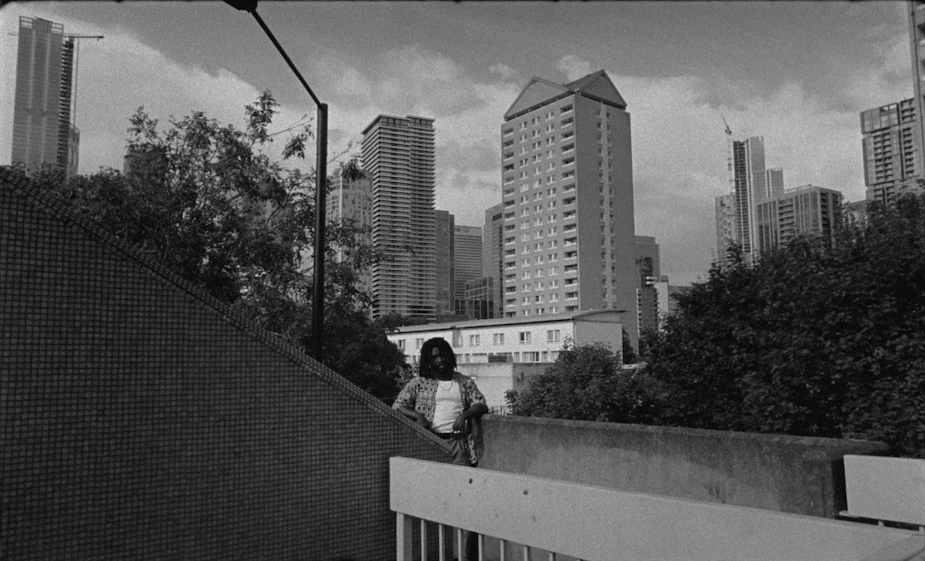 Jon E Price: “Hak Baker’s ‘Wobbles on Cobbles’ is a project that came about from Hak and I collaborating previously on commercial projects and wanting to do something different, at a different pace.

Hak wrote the song while we were all in the transient time of lockdown. I think because of this the music sub-consciously had a melancholy to it which is reflected in the words and his compositions. I simply wanted to embrace this stillness and shoot a portrait of Hak, live on the cobbles using both live and studio recordings of the track.”