Per-Hampus has directed work for global brands including Porsche, Simplehuman and Royal Bank of Canada 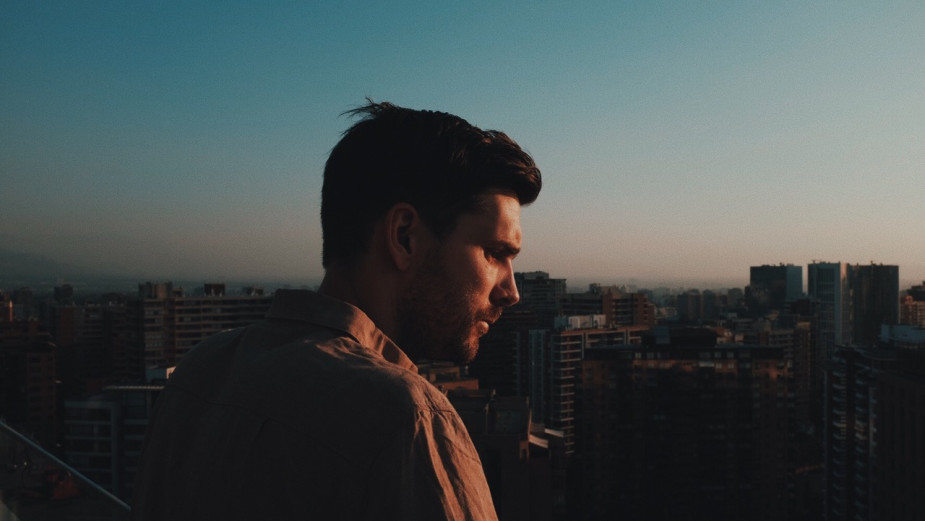 Los Angeles-based production company JOJX welcomes the spellbinding directing talents of Per-Hampus to its diverse and growing roster. Per-Hampus has established himself as an international directing talent in the US, Europe, and Canada, among other locations.

Per-Hampus discovered filmmaking through his passion for snowboarding, filming his daredevil friends as they took to the slopes near his village in northern Sweden. Before long, he was following top athletes around the world and creating some of the earliest branded content for snowboarding films in his wake.

His years in the snow culminated with the creation of Nike’s 2014 flagship film, Never Not. Starring Olympic Gold medalist Sage Kotsenburg, this ground-breaking sports documentary reached the top of the iTunes charts worldwide. Much like the Nordic landscape that shaped him, Per-Hampus has a uniquely beautiful vision for the world.

Elemental. Tactile. Emotive. The films of Per-Hampus mesmerise from the first frame to the last as stunning visuals combine with fluid, dynamic movements in both intimate and expansive settings. With each frame an iconic image, he captures all nuances of life with an authentic and cinematic lens. Per-Hampus has helmed breathtaking films for global brands, including Porsche, Simplehuman, Royal Bank of Canada, Cisco, Nike, and Coca-Cola. His brand film for Ecco was shortlisted for the Young Director Award at the Cannes Lions.

“We have been following Per-Hampus’ work since 2015 and have always been in total awe of everything he creates,” says Jackson Morton, partner and executive producer at JOJX. “How he manages to capture such a beautiful vision for the world through such an authentic style is unique to him. Per has an approach to filmmaking we don’t see mastered very often, the effortless ability to explore the wonder of life through elevated cinematic visuals. And that is just the beginning of his talent.”

“This new partnership with JOJX is the perfect fit for me because we share the same views on advertising and filmmaking in general,” says Per-Hampus. “Led by industry veterans, the team is highly creative, and I am thrilled to join such a progressive company with great people behind it.”

JOJX is a creative content studio, specializing in creative solutions for discerning brands. JOJX operates from the belief that creating provocative and meaningful work with forward-thinking talent changes minds for the better.