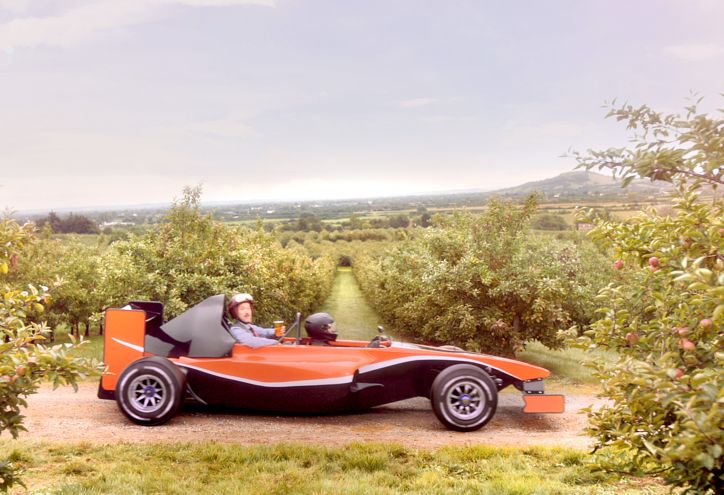 Thatchers Cider has launched a new brand campaign which airs for the first time on Saturday 02 February 2019.

The campaign was created by Joint, and works across TV and Social. It also includes PR and sampling events.

The campaign was created by Joint and directed by Declan Lowney at Another Film Company. The campaign continues the ‘What Cider’s Supposed to Taste Like’ platform designed to convey the Thatcher Family’s utterly uncompromising commitment to the quality of their cider.

It sees the return of Thatchers’ charismatic spokesperson who made his first appearance in last years ‘Hot Air Balloon’ ad.

Included in the campaign are 16 charming social films, also directed by Lowney, that focus on further stories of the Thatcher family and their expertise.

The campaign was shot on location in Somerset and several scenes were shot on Myrtle farm, the home of Thatchers Cider.

Yvonne Flannery, head of brands at Thatchers Cider comments: “The next phase of our award-winning campaign features our popular Spokesperson, as well as cameos from Martin Thatcher and our chief cidermaker Richard Johnson. Filmed in iconic West Country locations, it retains a gentle, warm-hearted yet funny tone, and leaves the viewer with no doubt as to the taste and quality of Thatchers ciders – what cider’s supposed to taste like.”

“It’s great to see this campaign back for its second instalment, and not only that, we now have 16 more great pieces of content to really bring our character to life across TV, Social and VOD,” said Algy Sharman, Joint creative partner.

Director Declan Lowney adds: “I was delighted when the folk at Joint invited me back to direct ‘Race Car’, the very funny sequel to their fantastic ‘Hot Air Balloon’, and hopefully the second ad in my eagerly anticipated trilogy of films for Thatchers Cider…”

Media buying was carried out by Bray Leino. 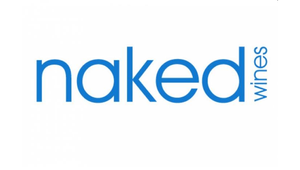