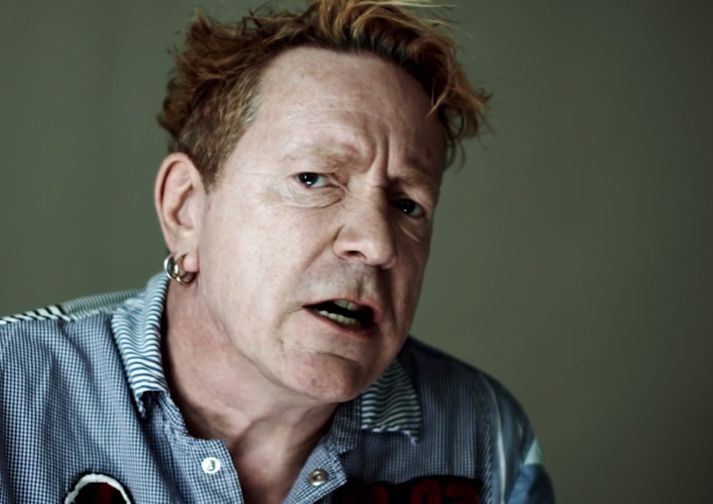 Johnny Rotten is known by such a nickname for good reason. The Sex Pistols frontman was plagued by rotten teeth and tooth decay for many years - a feat that he was, in fact, proud of at the time. Nowadays, after realising the severity and dangers of his conditions, he has seen a dentist and has a set of gnashers to be proud of.

In a new film by Amsterdam Berlin for happybrush, a Munich-based startup that’s somewhat like the dental equivalent of Dollar Shave Club, Johnny talks candidly about his life with tooth disease, delivering his monologue in a typically humorous way.

The film was created and directed by Amsterdam Berlin founder Moritz Grub. “The idea came hand in hand with Johnny Rotten,” he tells LBB. “We wanted to make a content campaign for happy brush that people would be genuinely interested in whilst at the same time making a strong point. You only have one set of teeth. Take good care of them – with happy brush.”

And so was born the tagline 'Love your teeth'. “I then immediately remembered having read an interview with John Lydon on the-talks.com,” adds Moritz. “He talked about his teeth having almost killed him until he got them fixed in a two year procedure. For me that was the perfect story for the campaign. so that’s what we did.”

The film features zero scripted words from Johnny - everything we hear came naturally from the interview that Moritz conducted in a tiny studio above a theatre in London’s Soho.

“Most of the time he ignored me to be very honest,” Moritz says of the experience of directing Johnny. “Nah, jokes aside, he is a legend and it was a great experience. He has lost nothing of his very British and deeply sarcastic charm.”

happybrush was founded by Florian Kiener and Stefan Walter, two experts in dental hygiene who are are revolutionising the market with an electric toothbrush possessing outstanding aesthetic design, a powerful battery, and a fair price. There is no unnecessary plastic packaging for the brush-heads and no harmful ingredients in the toothpaste, only natural mint oil. 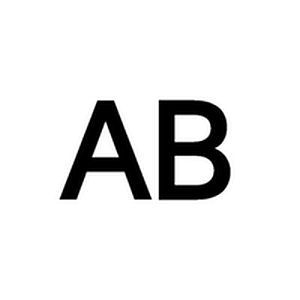 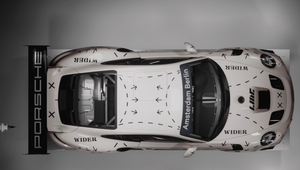 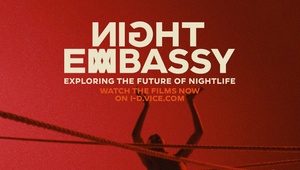 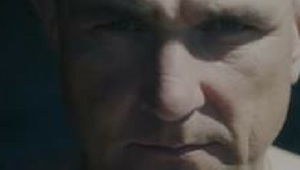 Your Shot: Why Vinnie Jones is Dancing Around This LA Villa in His Pants 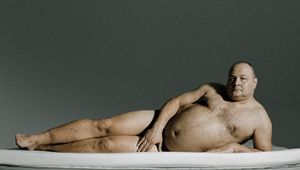