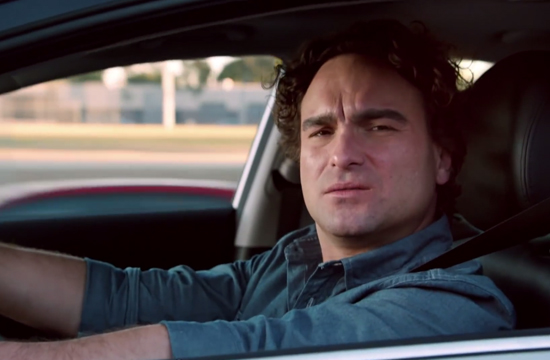 With the Super Bowl just around the corner, Hyundai has just released its two spots that are set to appear in the game.

“Dad’s Sixth Sense” features the all-new 2015 Hyundai Genesis, dramatizing the near misses and saves of everyday parenting. The commercial is a heartfelt, humorous father and son story filled with breathtaking saves, culminating with a hair-raising near miss – thanks to Genesis’s Automatic Emergency Braking system. The commercial features the song, “Count On Me” from Bruno Mars’ multi-platinum debut album “Doo-Wops & Hooligans.”