Annex director on the heels of previous 'Companion Stories' spot 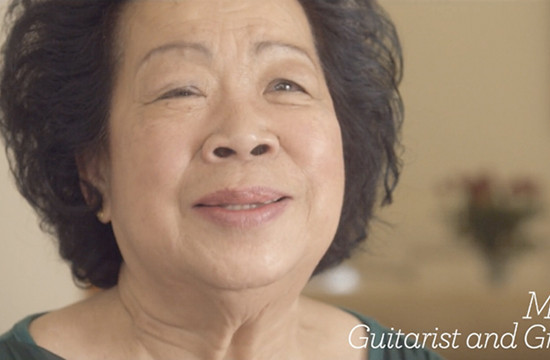 Hot off the back of last week's 'Companion Stories' for Samsung's GALAXY S4, Annex's John X Carey is back with the second film, entitled 'Grandma Mary'. This endearing and inspirational film takes a look at The Grandma of Rock who has already received over 5 million views on You Tube and must be the coolest grandma in Singapore. Grandma Mary is now seventy seven years old and in her own words "just loves to rock". We salute you Mary!

View the film at: http://www.annexfilms.co.uk/news/john-x-careys-grandma-mary-for-samsung/