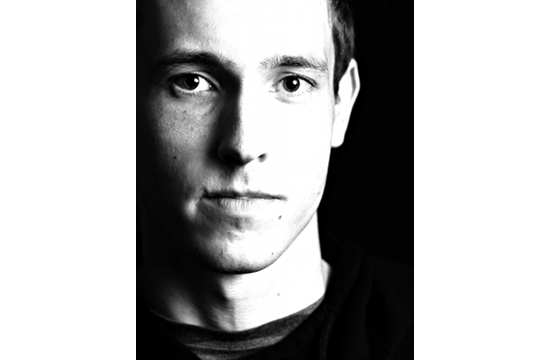 John X. Carey, the Los Angeles based director of branded documentaries and commercials, has signed with Tool. Carey makes the move in the midst of an enormously successful run, having helmed the most-watched ad in the history of YouTube. The past year has delivered a trove of awards to the young director – 21 Cannes Lions, including the Titanium Grand Prix – for the aforementioned Dove spot entitled “Real Beauty Sketches,” a CLIO for his narrative-based eBay work, and an AICP award with the stirring short film for The Anti-Drug, Harlem Elvis.

Possessing a knack for creating powerful character stories with a human-interest, Carey adds a dynamic voice to Tool’s roster. He brings experience in creating work within the confines of a brand’s self image while nudging them in refreshing new directions. “I’m incredibly excited to be joining Tool,” notes Carey. “Their directors deliver incredible work across such a wide range of genres, media and styles. I think my work will add a complementary human-interest angle into the mix.”

Carey’s work has been featured by The New York Times, The Today Show, CNN, TIME, Forbes, ABC News, and many others. Aside from the projects mentioned above, he has worked on campaigns for major brands such as Google and Goodwill, earning numerous One Show, Cannes, CLIO, AICP and Art Directors Club awards.