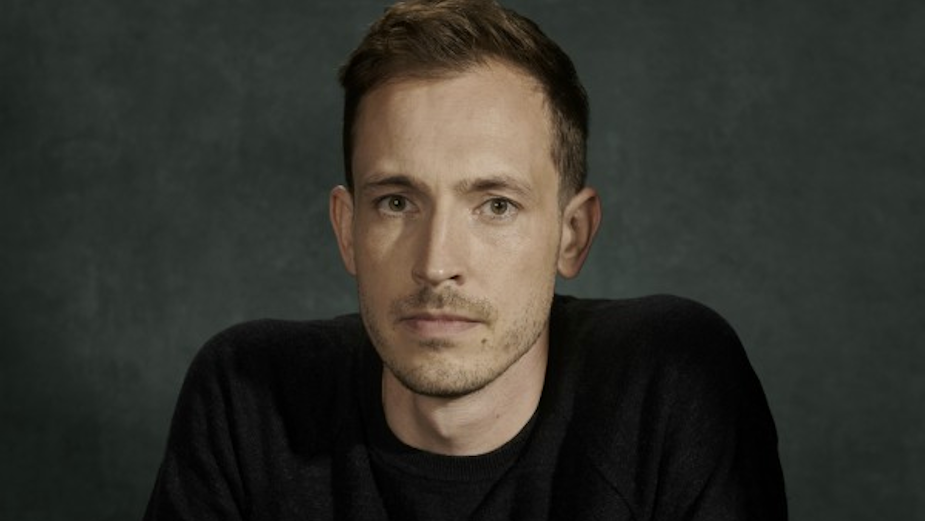 Nicholas Berglund has welcomed DGA nominated director John X. Carey, who is widely known for his sensational film 'Dove Real Beauty Sketches.' It was the most viewed commercial of all time, and the third most shared commercial, was chosen Ad Age’s number one campaign of the 21st Century, and is the winner of the Cannes Lions Titanium Grand Prix.

John is a master of emotional and intimate character stories. He has collaborated with top agencies like BBDO, Grey, Wieden+Kennedy, 72andSunny, Ogilvy, and others, working on campaigns for clients including Apple, Coca-Cola, Samsung, Dove, Guinness, Google, Philips and many more.