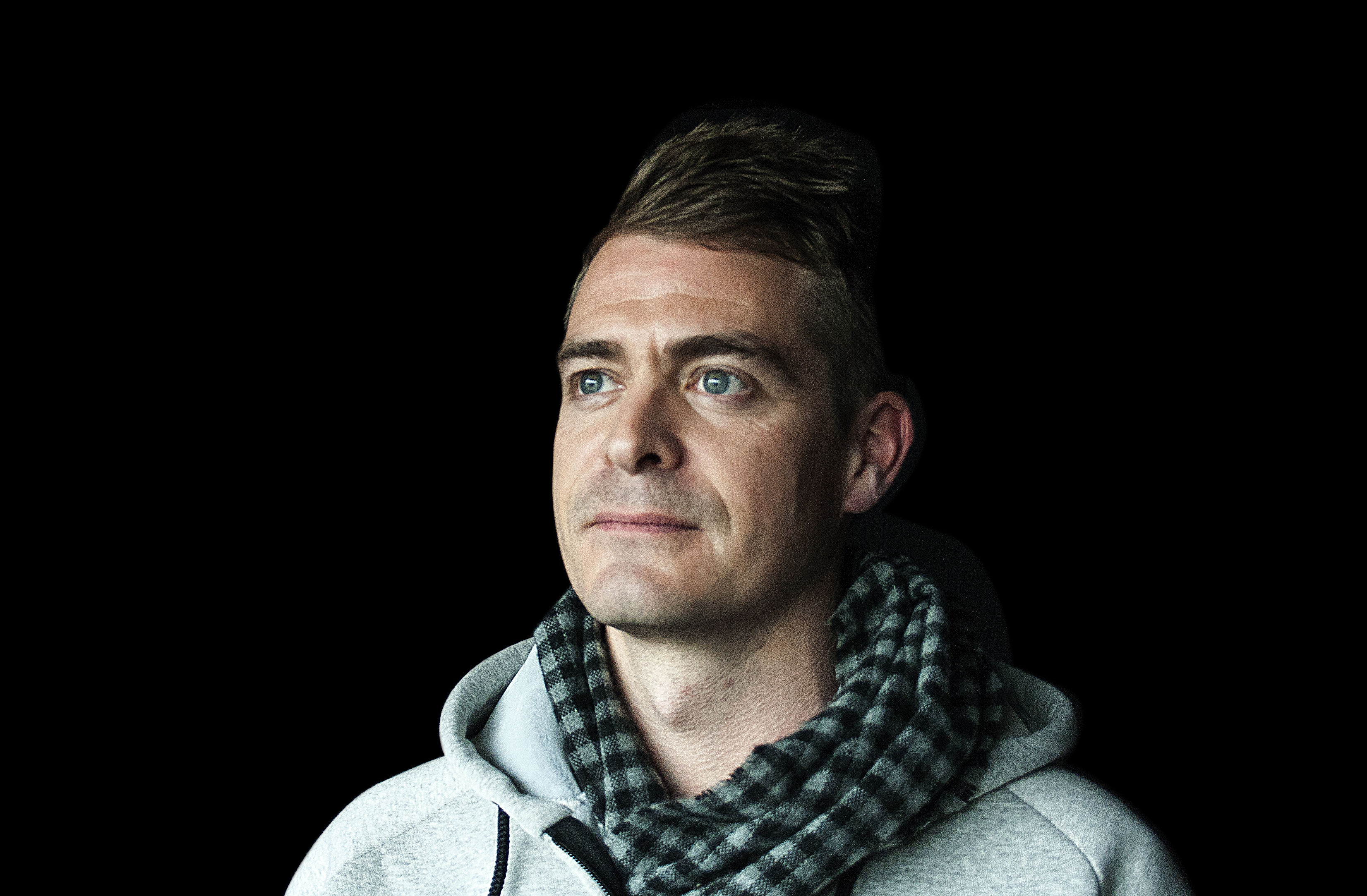 John Sunter has joined joined MPC from Sky Creative. He comes to the team with many years of experience in broadcast design and studio animation.  His breadth of skills covers: concepting and creating channel identities, channel promos and film titles; through to motion graphics for commercials.

After growing up in the Lake District and studying in Manchester, his early career involved work on the animated titles for the Emmy nominated The Life and Death of Peter Sellers.   More recent highlights in John’s career include winning Best Graphic Promo with the Royal Television Society, the MGM Channel re-brand and more recently creating and Directing the new SkyBond Channel ident produced with MPC Creative.

John joins a team of market leading Motion Graphic artists at MPC, including recent addition Rupert Cresswell.  Cresswell, winner of a Gold Promax and two silvers at the NY Festival, started with MPC in May following his position as Senior Designer and Promo Director at Bloomberg overseeing channel re-brands.

MPC Global MD for Advertising, Graham Bird said: “Both John and Rupert come to us with a huge amount of experience in advertising and broadcast.  They are highly accomplished artists who can apply their talents to multiple areas of our growing Motion Graphics business and will continue to keep raising the quality of work produced by our talented team.”