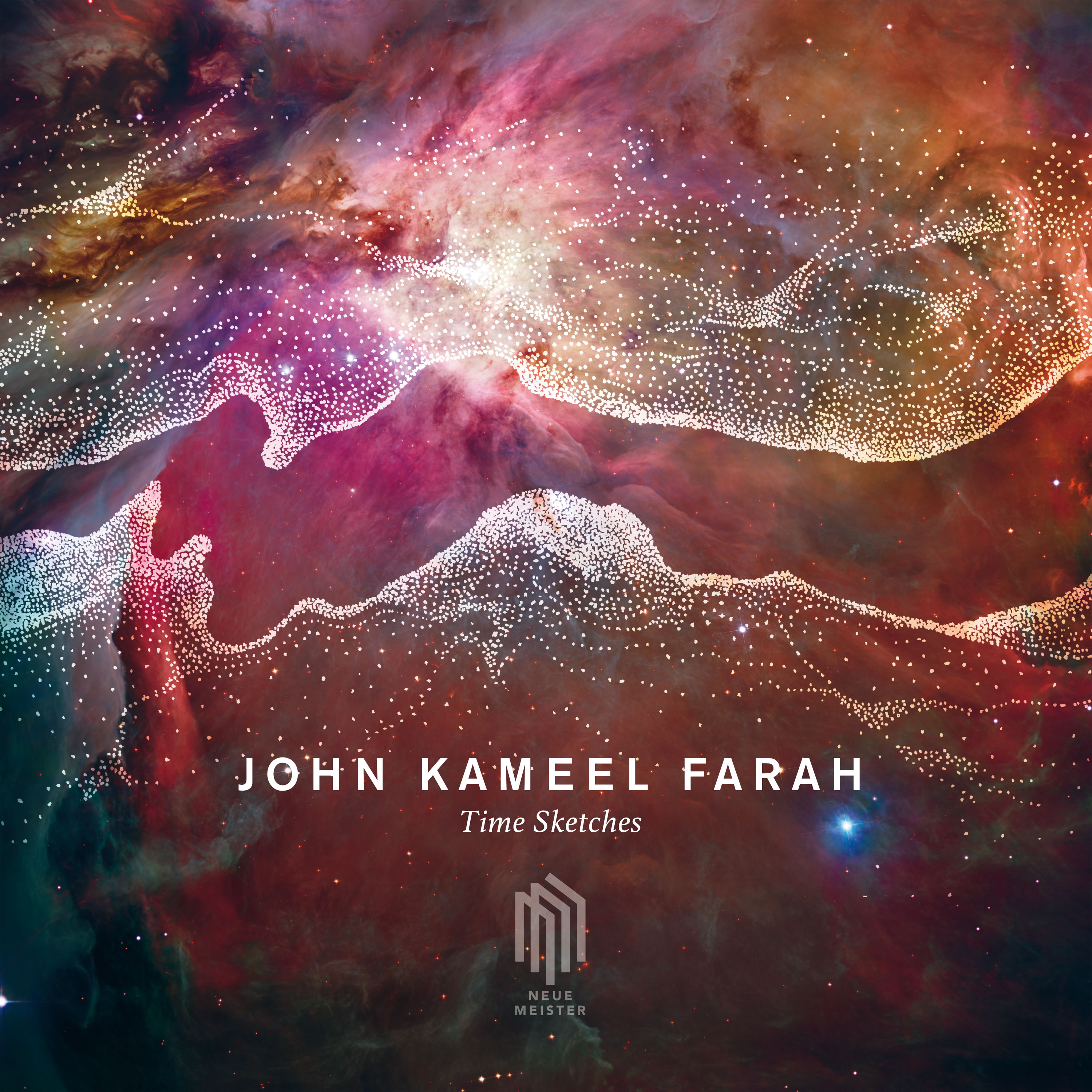 ‘Maximalism’ is the term given to the unique compositional style of Canadian-born composer John Kameel Farah. The Berlin-based artist has a musical style, which despite its complexity, creates an organic feeling of unity. Through this genre, Farah represents a new generation of North-American composers who share a style in which complexity and musical narratives are not mutually exclusive. His music has a power brings the listener into its sound world, with piano and live-produced synthesiser and organ sounds. These are layered to create passages which could most accurately be defined as ‘power minimal’, and give way to practically ‘contrapuntal’ units, into which Arabic melodic fragments are interwoven.

The focus of the album is his 12-minute long piece, “Fantasia”. This was originally written as a commissioned work for the Western Front Society in Vancouver and performed in Berlin in 2016.

The album release is followed by live shows: