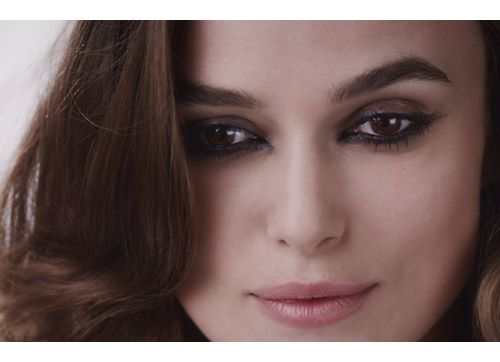 Brand ambassador Keira Knightley features as the elusive star who is forever out of the reach of her pursuer. MPC worked closely together with director Joe Wright on the dazzling spot, creating hologram effects and utilizing a large range of high-end CG and 2D techniques.

The spot opens with the camera passing though an LED stylized eye, crafted in 2D. The VFX team also worked to extend the elaborately built set featuring multiple levels and the iconic Chanel logo.

The outdoor Paris sequences were embellished and enhanced by MPC’s VFX team, led by Dan Sanders. “The footage was beautifully shot by Joe but the surface of the Seine was a little choppy and the sense of a sunrise needed to be more distinct. We replaced the sky, altered the light on the buildings and created a perfectly calm river. We used stills from time-lapse footage in our matte paintings to integrate the whole scene seamlessly.” Dan explained. The team also added the sun, flares, twinkles and dappled light in the water.

The end frame was a combination of shot elements with light projections and lens flares, and a built CG signature bottle.